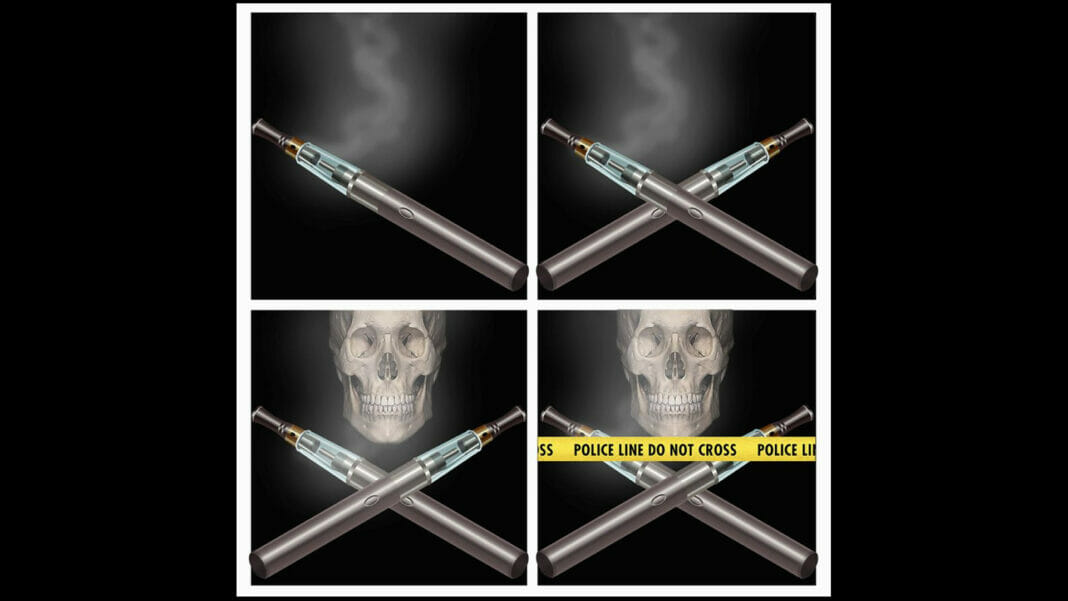 Minor offenses too often escalate into dangerous, and even deadly, incidents

Earlier this month, a disturbing incident of over-policing on the boardwalk of Ocean City, Maryland was caught on video. Police tasered a Black teenager and arrested at least two others for vaping in violation of a city public smoking ban. Regardless of what one thinks of the law’s merit, the cops’ draconian enforcement points to a larger problem with modern policing: Minor offenses too often escalate into dangerous, and even deadly, incidents.

Sadly, the D.C. City Council is opening the door for such ruthless tactics in our very city with a proposed ban on all flavored tobacco products, including vapes and menthol cigarettes. The bill, which is set for a second reading on June 29, will reduce the city’s tax revenues and will lead to smokers having further interactions with police — with potentially long-term consequences for minority communities.

First, on the fiscal side, the District’s Office of the Chief Financial Officer estimates that the ban will result in a $3 million loss, or 13.5 percent of cigarette tax revenue over the first year, and an additional decline of $8.6 million over the subsequent three years. However, as the nonpartisan Tax Foundation points out, these numbers are wildly optimistic given the paths of other states like Massachusetts who have a similar ban in place.

Why The Next FDA Head Needs To Be Friendlier To Vaping

Curate RegWatch
Scott Gottlieb is leaving the Food and Drug Administration. His successor needs the courage and determination to help millions of Americans...