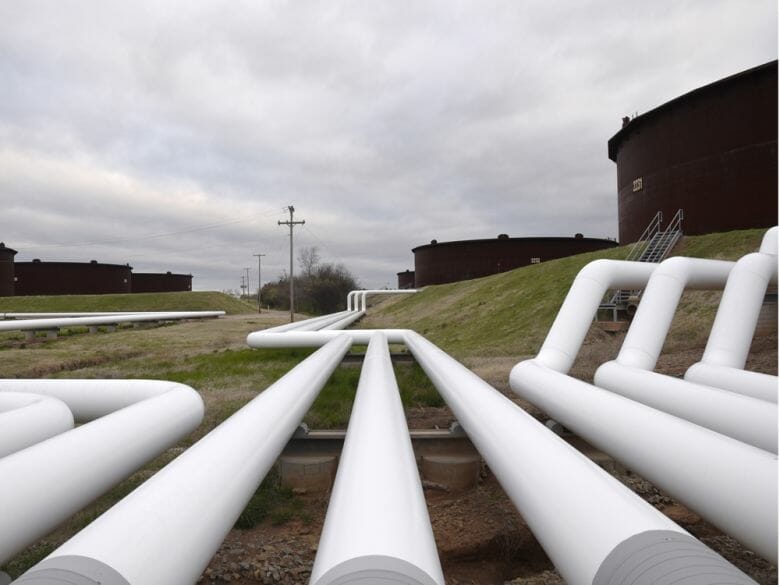 Canadian heavy oil prices plunged to a new low on Friday that could force domestic oilsands sector to shut in production to survive the historic collapse, according to a new report from Wood Mackenzie.

The price of Western Canada Select, the domestic heavy oil benchmark, followed up a brutal 30 per cent plunge on Thursday with another 28 per cent fall on Friday to reach US$4.58 per barrel — just a fraction of other price benchmarks.

The global Brent benchmark fell 7 per cent in midday trading to US$24.39 per barrel, while the North American benchmark West Texas Intermediate fell 5 per cent to US$21.46 per barrel.

Energy research firm Wood Mackenzie believes higher cost oil-producing formations around the world would need to shut in production amid the oil price rout, unlike in 2014 when sub US$35 per barrel Brent oil prices lasted for only one quarter.

These prices are well below the break-even cost for the Canadian oilsands producers, which risks posting massive losses this year as low prices persist.