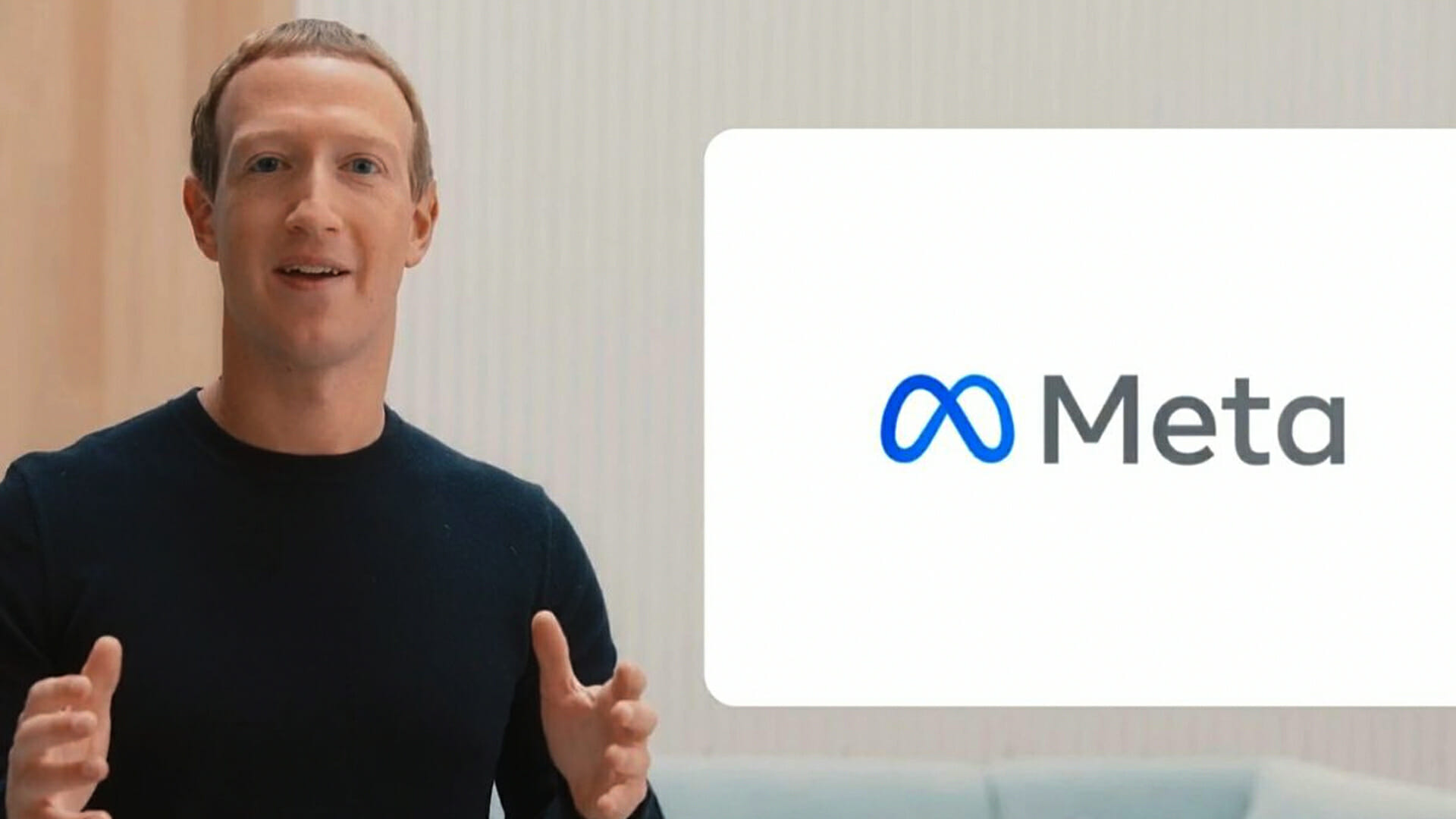 Facebook owner Meta Platforms (FB.O) said Friday that a temporary change in its content policy, only for Ukraine, was needed to let users voice opposition to Russia’s attack, as Russia opened a criminal case after the company said it would allow posts such as “death to the Russian invaders.”

Russian prosecutors asked a court to designate the U.S. tech giant as an “extremist organisation,” and the communications regulator said it would restrict access to Meta’s Instagram starting March 14. The company said the decision would affect 80 million users in Russia.

“A criminal case has been initiated … in connection with illegal calls for murder and violence against citizens of the Russian Federation by employees of the American company Meta, which owns the social networks Facebook and Instagram,” Russia’s Investigative Committee said.

The committee reports directly to President Vladimir Putin. It was not immediately clear what the consequences of the criminal case might be.

Meta Global Affairs President Nick Clegg responded after the Russian government action with a tweeted statement saying that the company aimed to protect rights to speech as an expression of self-defense reacting to the invasion of Ukraine and that the policy only applied to Ukraine.

“If we applied our standard content policies without any adjustments we would now be removing content from ordinary Ukrainians expressing their resistance and fury at the invading military forces, which would rightly be viewed as unacceptable,” Clegg wrote.

Two weeks into Russia’s war in Ukraine, a Meta spokesperson said on Thursday the company had temporarily altered its rules for political speech, allowing posts such as “death to the Russian invaders,” although it would not allow calls for violence against Russian civilians.

Meta said the temporary change aimed to allow for forms of political expression that would normally violate its rules.

Its oversight board said on Friday that it had been briefed by the company on Ukraine-related policies and that context was important for content policies and enforcement.

A Meta spokesperson declined to provide comment other than Clegg’s statement.