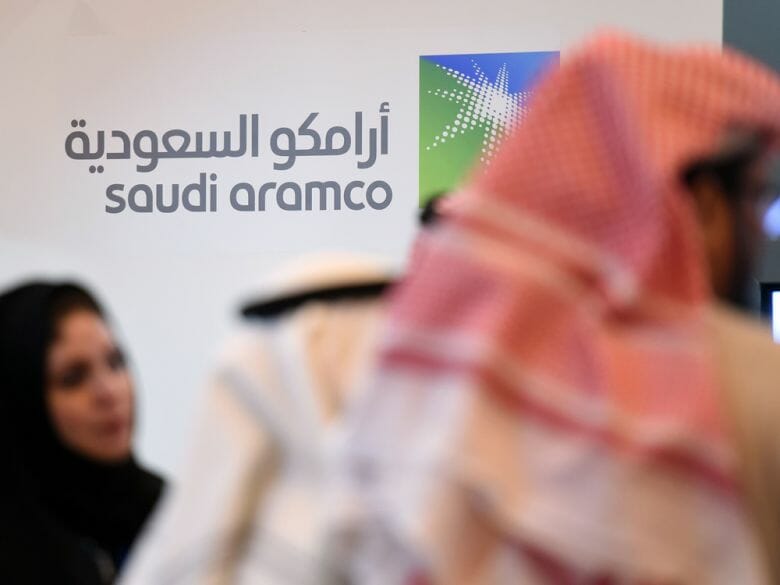 Oil prices fell to a 17-year-low this morning but it could still plumb new lows as global demand evaporates.

U.S. crude was trading 5.6 per cent lower at US$25.44 per barrel this morning, having earlier fallen to US$25.06, its lowest level since late April 2003. Western Canada Select, the Canadian heavy oil benchmark, was last trading at US$9.19 per barrel, according to Bloomberg data.

There is also no end in sight to the supply being pumped into the market by Saudi Arabia & Co. Rystad Energy says a ‘tsunami’ of 3 million extra oil barrels per day are set to come by April, even as consumption declines due to a global shutdown due to coronavirus concerns.

Two million bpd is what OPEC+ countries are realistically able to add next month based on their storage, spare capacity and ramp up capabilities. Another million bpd could come if a cease-fire is agreed upon in Libya and the country reaches pre-shut-in levels, the Oslo-based energy intelligence firm said.