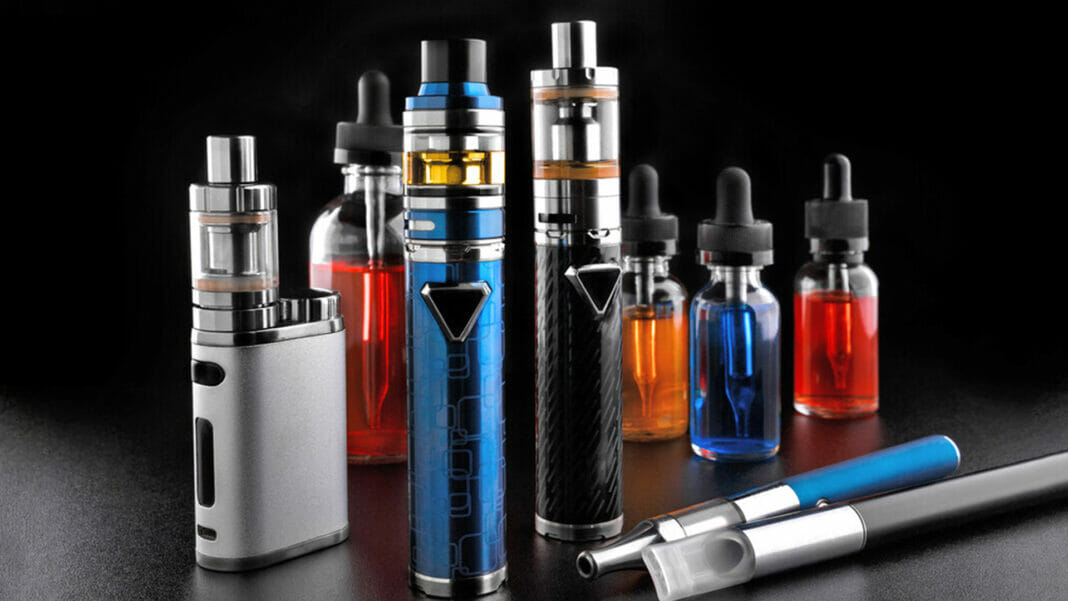 When San Francisco voters overwhelmingly approved a 2018 ballot measure banning the sale of flavored tobacco products — including menthol cigarettes and flavored vape liquids — public health advocates celebrated. After all, tobacco use poses a significant threat to public health and health equity, and flavors are particularly attractive to youth.

But according to a new study from the Yale School of Public Health (YSPH), that law may have had the opposite effect. Analyses found that, after the ban’s implementation, high school students’ odds of smoking conventional cigarettes doubled in San Francisco’s school district relative to trends in districts without the ban, even when adjusting for individual demographics and other tobacco policies.

The study, published in JAMA Pediatrics on May 24, is believed to be the first to assess how complete flavor bans affect youth smoking habits.

“These findings suggest a need for caution,” said Abigail Friedman, the study’s author and an assistant professor of health policy at YSPH. “While neither smoking cigarettes nor vaping nicotine are safe per se, the bulk of current evidence indicates substantially greater harms from smoking, which is responsible for nearly one in five adult deaths annually. Even if it is well-intentioned, a law that increases youth smoking could pose a threat to public health.”

Friedman used data on high school students under 18 years of age from the Youth Risk Behavior Surveillance System’s 2011-2019 school district surveys. Prior to the ban’s implementation, past-30-day smoking rates in San Francisco and the comparison school districts were similar and declining. Yet once the flavor ban was fully implemented in 2019, San Francisco’s smoking rates diverged from trends observed elsewhere, increasing as the comparison districts’ rates continued to fall.

To explain these results, Friedman noted that electronic nicotine delivery systems have been the most popular tobacco product among U.S. youth since at least 2014, with flavored options largely preferred.

“Think about youth preferences: some kids who vape choose e-cigarettes over combustible tobacco products because of the flavors,” she said. “For these individuals as well as would-be vapers with similar preferences, banning flavors may remove their primary motivation for choosing vaping over smoking, pushing some of them back toward conventional cigarettes.”

These findings have implications for Connecticut, where the state legislature is currently considering two flavor bills: House Bill 6450 would ban sales of flavored electronic nicotine delivery systems, while Senate Bill 326 would ban sales of any flavored tobacco product. As the U.S. Food and Drug Administration recently announced that it will ban flavors in all combustible tobacco products within the next year, both bills could result in a Connecticut policy that is similar to the complete ban enacted in San Francisco.

The San Francisco study does have limitations. Because there has been only a short time since the ban was implemented, the trend may differ in coming years. San Francisco is also just one of several localities and states that have implemented restrictions on flavored tobacco sales, with extensive differences between these laws. Thus, effects may differ in other places, Friedman wrote.

Still, as similar restrictions continue to appear across the country, the findings suggest that policymakers should be careful not to indirectly push minors toward cigarettes in their quest to reduce vaping, she said.

What does she suggest as an alternative? “If Connecticut is determined to make a change before the FDA’s flavor ban for combustible products goes into effect, a good candidate might be restricting all tobacco product sales to adult-only — that is 21-plus — retailers,” she said. “This would substantively reduce children’s incidental exposure to tobacco products at convenience stores and gas stations, and adolescents’ access to them, without increasing incentives to choose more lethal combustible products over non-combustible options like e-cigarettes.”

The FDA Is Determined To Ignore the Decline in Underage Vaping...

Curate RegWatch
The agency seems inclined to ban the vaping products that former smokers overwhelmingly prefer because teenagers also like them. According to the latest...

How the tobacco industry targeted Black Americans with menthol smokes

Why Can’t the CDC Tell the Truth About Smoking and Vaping...