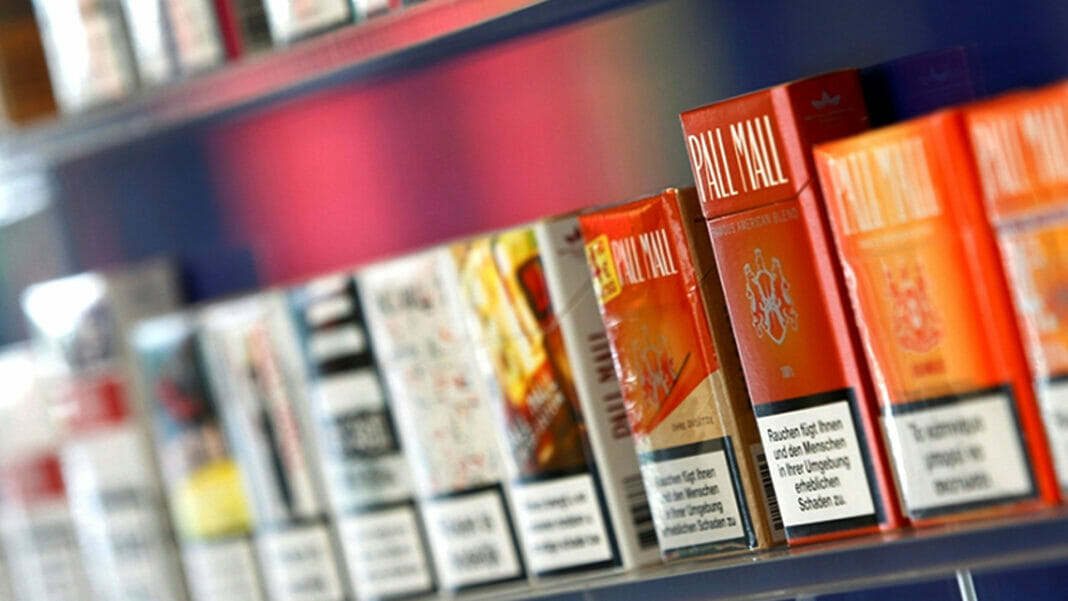 British American Tobacco raised its annual revenue growth forecast on Tuesday as the cigarette maker’s focus on e-cigarettes and tobacco-heating devices pays off, sending its shares up 2%.

The London-listed company said it expected revenue growth of more than 5% at constant currencies, above its previous range of 3% to 5% for the year to December. It stuck to its growth expectation for adjusted earnings per share in the mid-single digit range.

The maker of Lucky Strike and Newport cigarettes said its “new category” reduced risk products had gained share in all key markets, including the United States and Japan, with the company adding 1.4 million new customers in the first quarter.

BAT’s comments show more customers in the United States are switching to e-cigarettes before a possible U.S. ban on menthol cigarettes and flavored cigars.

BAT said it expected its full-year sales volumes to show a better performance than the broader industry, which is expected to see a 3% slide this year. BAT said it expected sales to be boosted by a recovery in markets such as Bangladesh, Pakistan and Vietnam.

Curate RegWatch
Politicians in 13 states are considering bans on flavored vaping products. But flavors are the very thing that allows smokers to...

The Politics of Vaping

The Media Needs to Get Vaping Right on the First Try