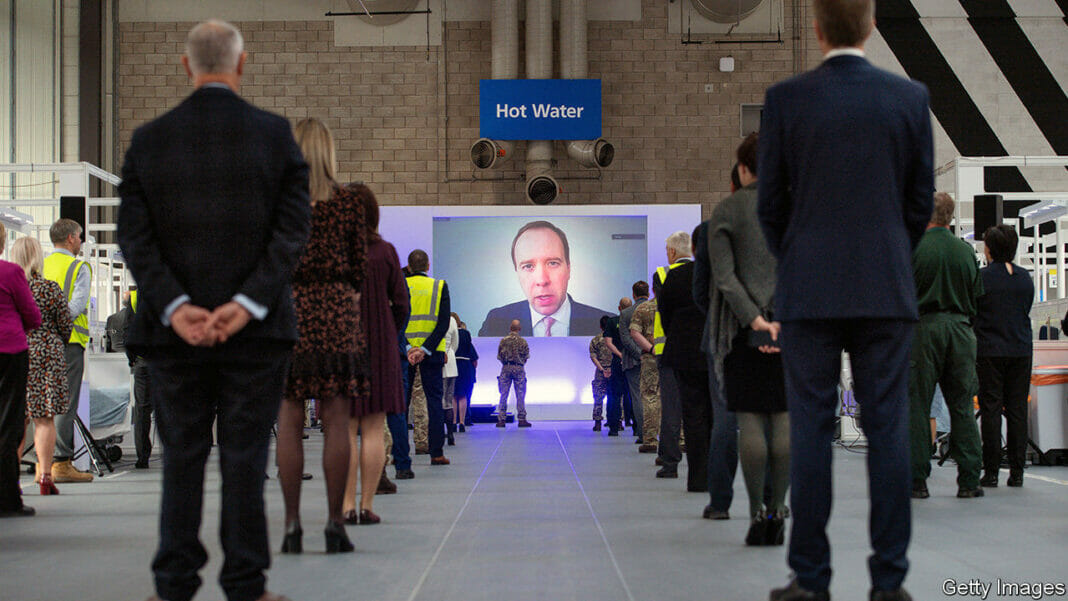 “Astrong, capable, co-ordinated, united and efficient public-health agency that rivals any in the world,” was the verdict of a review conducted in 2017 by representatives of some of the world’s top public-health bodies, including the president of Germany’s highly regarded Robert Koch Institute, on Public Health England (phe). Three years later, phe is being scrapped.

Its responsibility for dealing with external threats such as infectious diseases and biological weapons will be taken over by a new organisation, the National Institute for Health Protection, which will also incorporate the Joint Biosecurity Centre, provider of expert advice on pandemics. How could this happen to an outfit held in such high regard?

phe was created in 2013 by a merger of 129 organisations, and won those plaudits partly for managing the difficult task of bringing them all together. But the breadth of responsibilities, which included obesity and smoking reduction as well as pandemics and poisoning, cost it something in focus, and its flaws were exacerbated by an instinct to do everything itself.

Its failure to outsource testing to private-sector and university labs, which could have helped boost capacity, contributed to a shortage. Its under-resourced contact-tracing system was overwhelmed by early March.