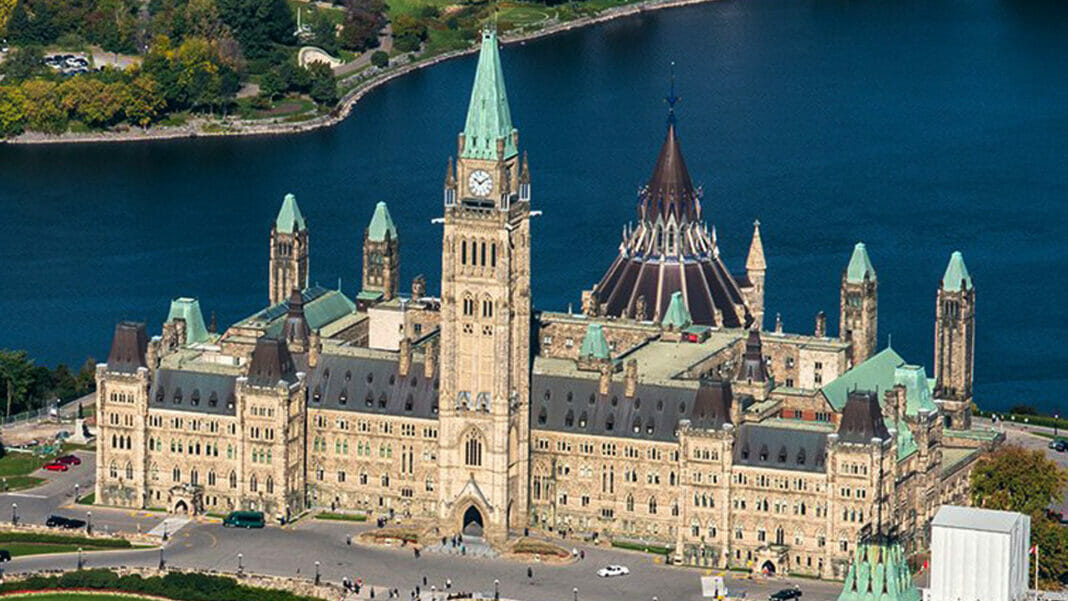 The Canadian government has proposed the country’s first federal tax on vaping products in its 2022 budget.

The vape tax, part of the proposed federal budget announced Thursday, would take effect Oct. 1—if it passes Parliament as written.

The proposed tax is substantial, and includes an option for Canadian provinces to piggyback on the federal tax with an equally large assessment of their own. The national government is encouraging provinces and territories to pass equally large taxes, which would be administered by federal tax authorities.

The tax proposed on Thursday only applies to products that contain nicotine, including pod- and cartridge-style refills, disposable vapes, and bottled e-liquid. The tax appears to include nicotine base sold for DIY. The tax does not apply to hardware sold without e-liquid.

Curate RegWatch
The Department of Education (DepEd) on Thursday appealed to President Rodrigo Duterte to veto a bill that aims to lower the...

Why Are American Legislatures Supporting The Cigarette Trade?