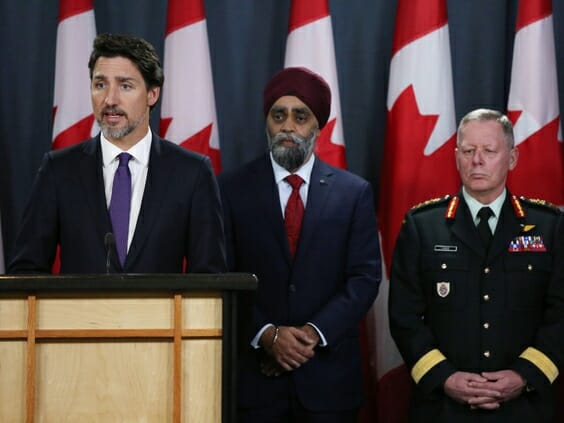 The Canadian Forces wants to establish a new organization that will use propaganda and other techniques to try to influence the attitudes, beliefs and behaviours of Canadians, according to documents obtained by this newspaper.

The plan comes on the heels of the Canadian Forces spending more than $1 million to train public affairs officers on behaviour modification techniques of the same sort used by the parent firm of Cambridge Analytica, as well as a controversial and bizarre propaganda training mission in which the military forged letters from the Nova Scotia government to warn the public that wolves were wandering in the province.

The new Defence Strategic Communication group will advance “national interests by using defence activities to influence the attitudes, beliefs and behaviours of audiences,” according to the document dated October 2020. Target audiences for such an initiative would be the Canadian public as well as foreign populations in countries where military forces are sent.