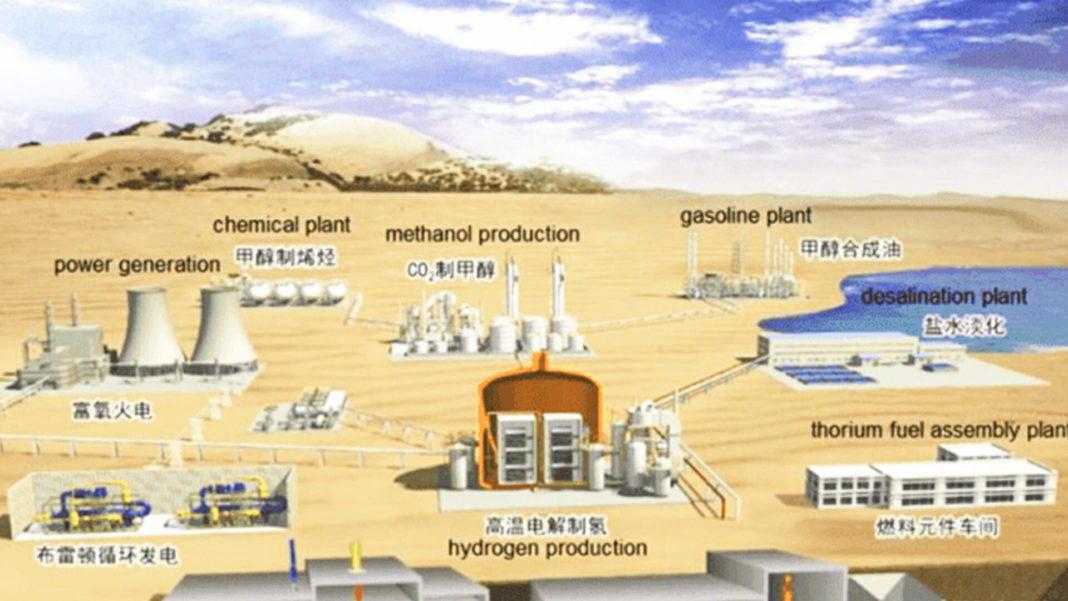 Two molten salt nuclear reactors will be built in the Gobi Desert in northern China.

The Chinese project has been funded by the central government and the two reactors are to be built at Wuwei in Gansu province, according to a statement on the website of the Chinese Academy of Sciences. The lead scientist on the project is Jiang Mianheng – the son of the former Chinese president Jiang Zemin – and it is hoped the reactors will be up and running by 2020.