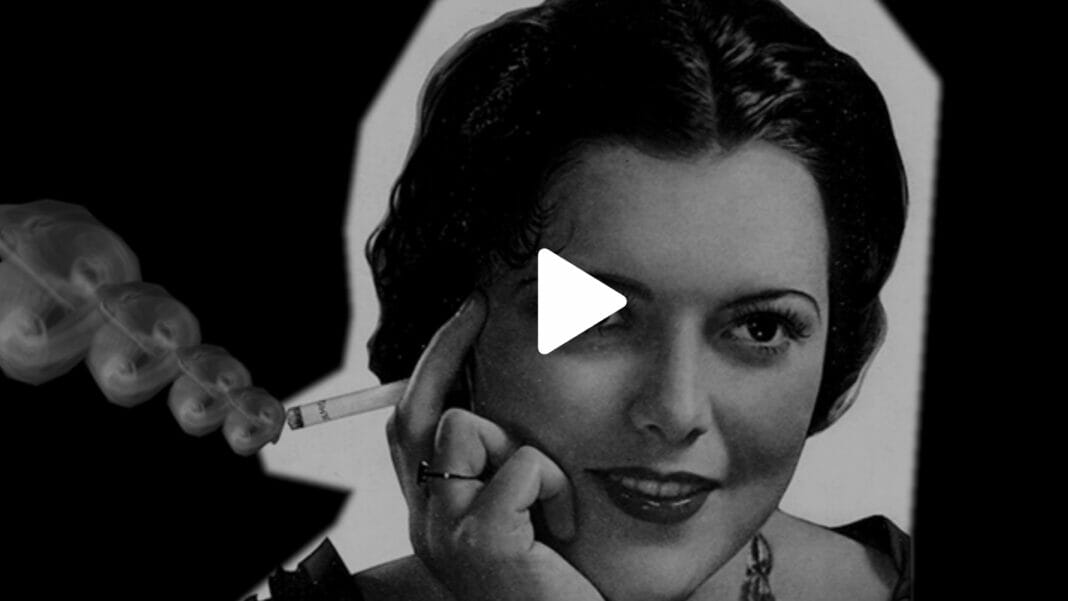 Swiss voters will decide on February 13 on a wide ban on tobacco advertising, aimed at protecting young people.

Switzerland, home to the world’s largest cigarette companies, has some of the weakest laws against tobacco advertising in Europe.

In Switzerland about a quarter of the population are smokers, including around 100,000 aged 15 to 19. The people’s initiative, launched in 2018, calls for a ban on “any form of advertising [of tobacco products] that reaches children and young people”. Only tobacco advertising directly targeting adults would be allowed. The initiative also seeks to outlaw sponsoring by tobacco firms.

Behind the campaign is an alliance health groups, sports organisations, doctors and teachers. It is supported by a large number of public health associations such as the Swiss Cancer League, The Swiss Lung League, and PharmaSuisse.

Parliament developed a counter-proposal that goes part of the way towards meeting the demands of the initiators, seeking to balance concerns for children’s health with economic factors. Swiss-based tobacco companies contribute millions to the Swiss economy and employ thousands of people.

The counter-proposal does not comply with the World Health Organization Framework Convention on Tobacco Control. Switzerland is the only European country not to have ratified this convention.

Curate RegWatch
For years, I have objected that federal agencies selectively release information from their national surveys months or years before making the...

Many physicians have misconceptions about e-cigarettes