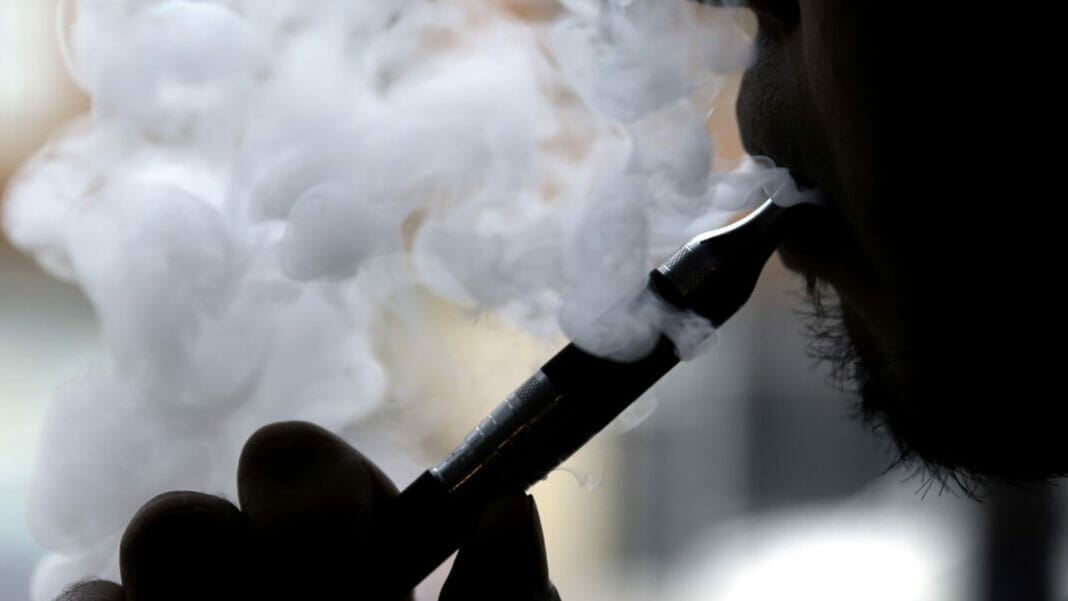 Multiple videos emerged on social media recently of another confrontation between Black Americans and police officers. Just exactly what was the ruckus about? Several teenagers — all 18 or older — were vaping on the Ocean City, Md., Boardwalk.

What’s the issue? For one, smoking and vaping are prohibited on the Boardwalk. The Ocean City Council’s top priority in 2014 was banning smoking and use of e-cigarettes there, except in designated smoking areas. The policy went into effect May 1, 2015.

At the time that the ban began, former city manager David Recor commented the city would not “haul people off to jail for smoking on the Boardwalk,” and that the city didn’t “expect to take a heavy hand, but expect visitors to self-police themselves.”

The opposite happened on June 12 when four teens from Pennsylvania were arrested after vaping on the Boardwalk.

Brent Stafford
Most vapers know it to be true because they saw it: public health propaganda—intended to combat the so-called ‘epidemic’ of teen...

Why Are Congressmembers Demanding That the FDA Halt Its Evaluation of...

Doug the Pug Doesn’t Want You To JUUL