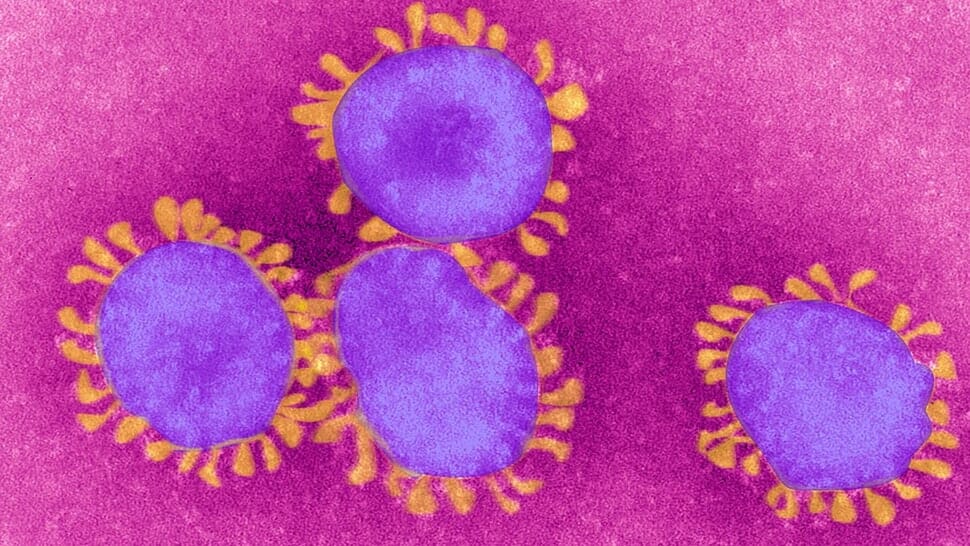 Epidemiologist Neil Ferguson, who created the highly-cited Imperial College London coronavirus model, which has been cited by organizations like The New York Times and has been instrumental in governmental policy decision-making, offered a massively downgraded projection of the potential deathtoll on Wednesday.

Ferguson’s model projected 2.2 million dead people in the United States and 500,000 in the U.K. from COVID-19 if no action were taken to slow the virus and blunt its curve. The model predicted far fewer deaths if lockdown measures — measures such as those taken by the British and American governments — were undertaken.

After just one day of ordered lockdowns in the U.K., Ferguson is presenting drastically downgraded estimates, crediting lockdown measures, but also revealing that far more people likely have the virus than his team figured.

Ferguson explained, “I should admit, we’ve always been sensitive in the analysis in the modeling to a variety of levels or values to those quantities. What we’ve been seeing, though, in Europe in the last week or two is a rate of growth of the epidemic which was faster than we expected from early data in China. And so we are revising our quotes, our central best estimate of the reproduction… something more, a little bit above of the order of three or a little bit above rather than about 2.5.” He added, “the current values are still within the wide range of values which modeling groups [unintelligible] we should have been looking at previously.”