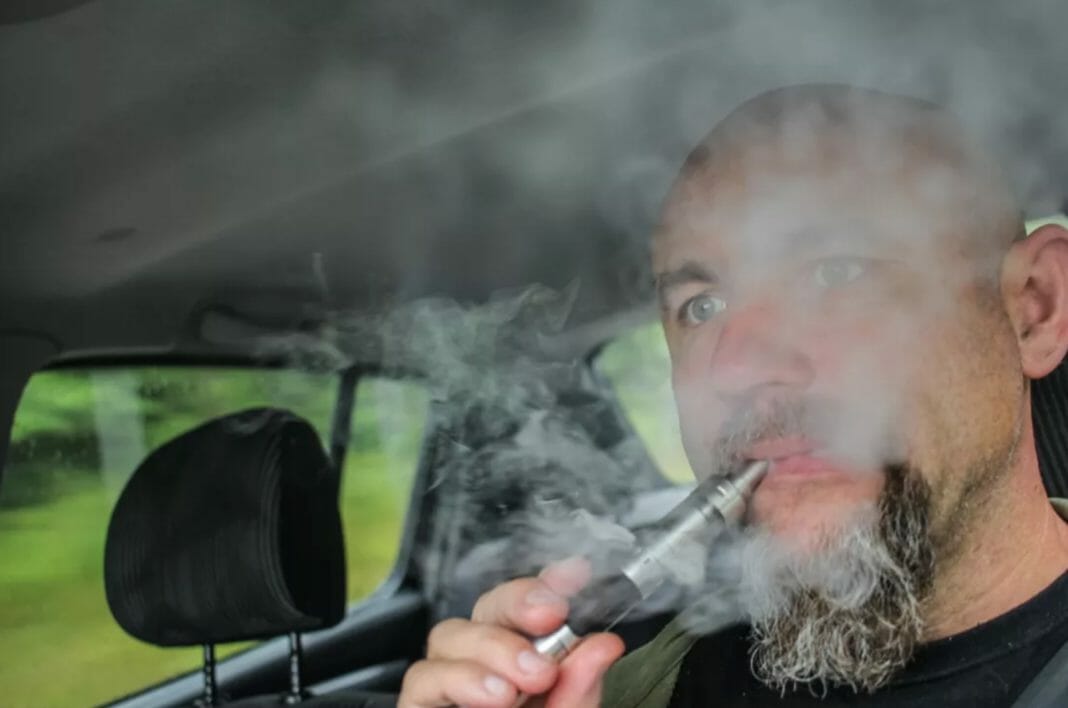 The social networks are limiting content related to alcohol and tobacco products.

“We are updating our regulated goods policy to prohibit the sale of alcohol and tobacco products between private individuals on Facebook and Instagram,” a Facebook spokesperson said in an emailed statement. “Our commerce policies already prohibit the sale of tobacco or alcohol in places like Marketplace but we’re now extending this to organic content.”

Facebook Groups created to sell alcohol and tobacco products are also subject to the new rules, and group administrators are being alerted to the changes, according to CNN. Tobacco and alcohol sales were already prohibited in Facebook Marketplace.

The new policy doesn’t apply to all Facebook and Instagram posts however. Posts about alcohol and tobacco products that aren’t directly trying to sell them are reportedly still allowed. Influencers, who are paid to promote products, will still be allowed to post content about tobacco and vaping, according to CNN. These posts reportedly won’t have to be age-restricted.

Curate RegWatch
In Canada, millions of smokers are using vaping as a way to reduce or quit smoking, and many have succeeded in...

‘Suspicious’ Smokers Believe Vaping Is Just as Bad for Them as...

‘We Vape, We Vote’ Crowd Got Through to Donald Trump, Advisors...