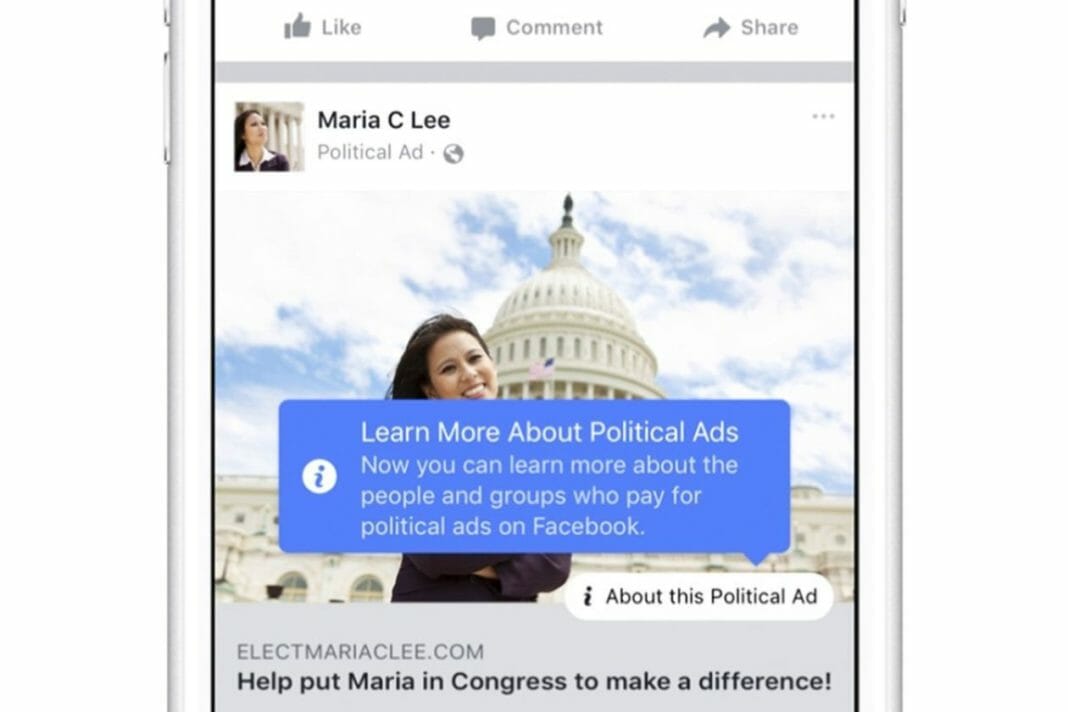 Company leaders considered dropping such ads, which are now viewed as a headache

Facebook Inc. FB -2.41% said it stopped paying commissions to employees who sell political ads, as the tech giant overhauls how it engages with campaigns ahead of electionsin 2020.

Once seen as a growth area, political ads are now viewed within Facebook as more of a headache, according to former employees and campaign staffers who work on digital strategies. In the wake of revelations about Russian efforts to influence the 2016 election, senior leaders at the company debated whether it should cease running political ads entirely, former employees familiar with the discussions said. Chief Executive Mark Zuckerberg made the final call to stay in the business, though changes will be made to how it operates, one former employee said.

Scrutiny of Facebook’s role in the political process has only intensified over the past 18 months, with allegations that its platforms have been used for attempted election manipulation efforts on six continents.

Facebook’s new approach to political ad sales is designed to eliminate incentives for employees to push a more-is-better strategy with campaigns. The ad-buying portal for campaigns is now largely self-serve, with Facebook staffers available to help campaigns register to buy ads, assist if certain ads are stuck in review and provide other basic customer service. Sales employees are no longer paid based on reaching or exceeding goals related to ads purchased promoting either a candidate or politically tinged messages in the U.S. and abroad, said Katie Harbath, Facebook’s global elections public policy director.

Curate RegWatch
Cigarette smoking habits among adults in the UK, including the proportion of people who smoke, demographic breakdowns, changes over time and...