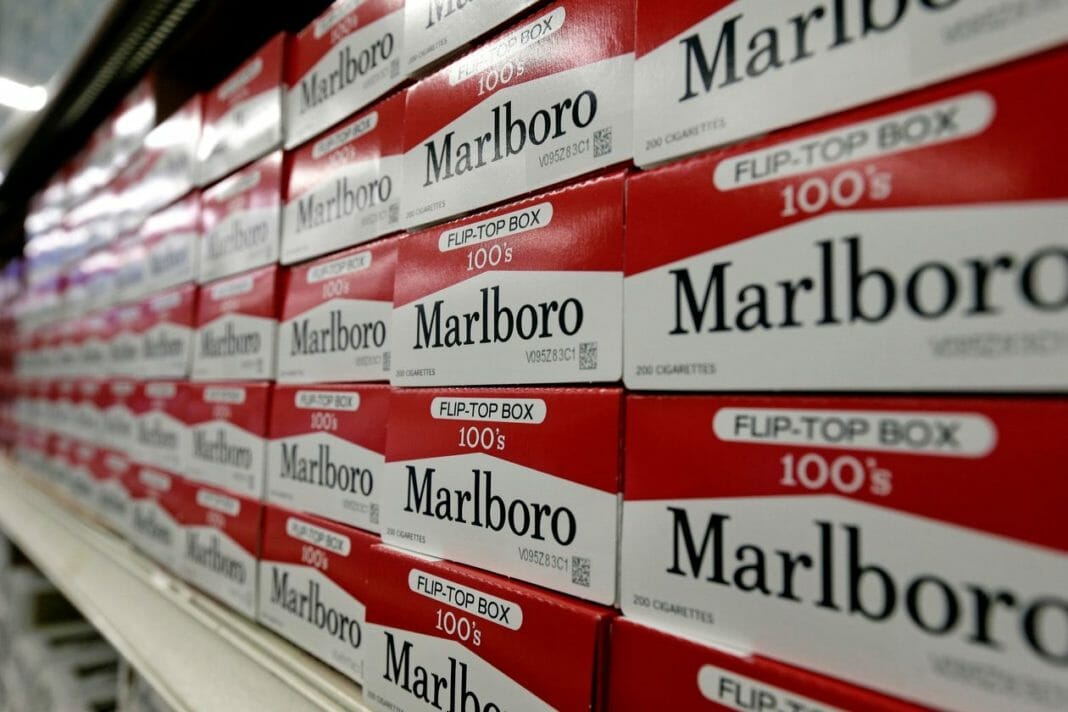 The two businesses—which were split apart in 2008—hold the same portfolio of cigarettes, including industry leader Marlboro, one of the world’s best known brands. The products are sold by Altria in the U.S. and Philip Morris elsewhere. A combination would create a company with a market value of roughly $200 billion.

Both companies have been struggling with declining cigarette consumption and new electronic cigarettes such as those made by Juul Labs Inc., which are stealing away some smokers. Altria invested $12.8 billion to take a large stake in Juul last year.

The talks were partly sparked by U.S. authorization this year of a cigarette alternative that Altria and Philip Morris will jointly start selling in September, according to people familiar with the matter, and the realization that it could be easier to sell as one company rather than through an existing distribution deal.

The discussions are also motivated by the risks—and opportunities—that Juul presents for both companies as the startup expands outside the U.S., the people said.

Philip Morris is the bigger of the two companies both in terms of revenue and market value. Based on share prices before the companies disclosed their talks early Tuesday, Philip Morris had a market capitalization of about $121 billion and Altria sported a market value of roughly $88 billion.

Curate RegWatch
The American Medical Association (AMA) on Tuesday called for a total ban on all e-cigarette and vaping products that are not...

The future of e-cigarettes depends on the industry’s willingness to protect...