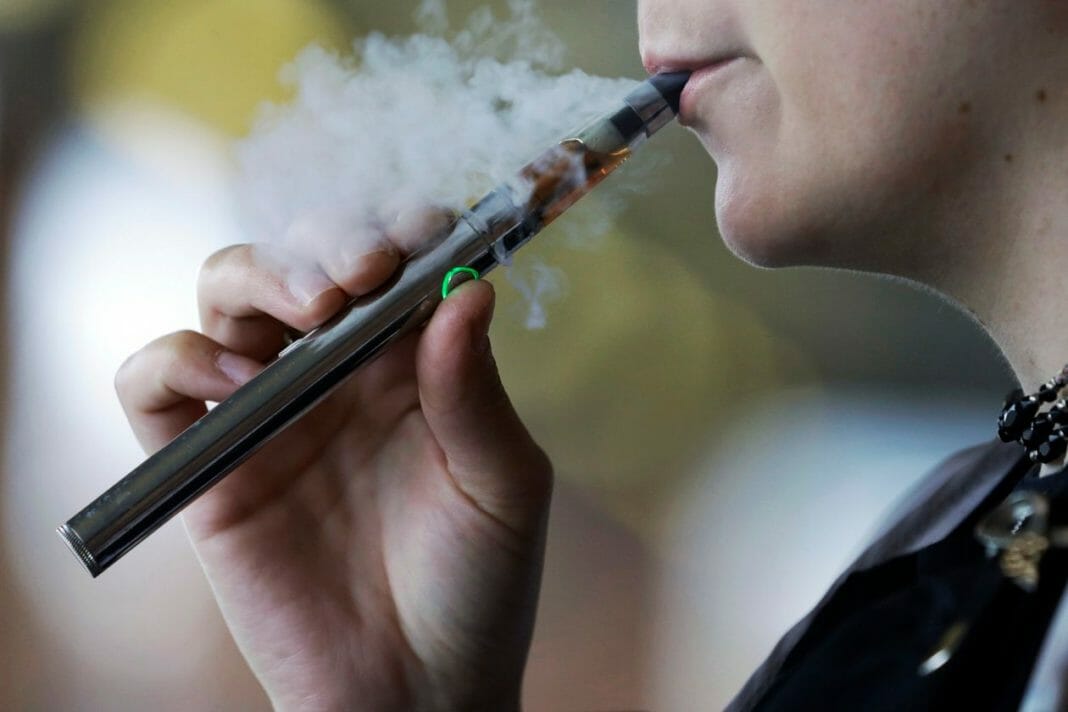 Companies will have 30 days to stop making those flavors

The Food and Drug Administration announced Thursday that it will ban the use of fruit and mint flavors in cartridge e-cigarettes in an effort to curb youth vaping, but will still allow the flavors to be sold via tank vaping systems commonly found in vape shops.

The federal agency said manufacturers will have 30 days to stop making and selling closed-cartridge e-cigarettes of the sort.

The ban won’t restrict sale of tobacco-flavored and menthol cartridge e-cigarettes, nor will it apply at all to tank-based products of the sort typically sold or used in vaping shops. Officials have described the measure as a compromise between the goal of minimizing youths’ e-cigarette habit and President Donald Trump’s expressed desire to protect the industry and small-business owners.

Since The Wall Street Journal first reported details of the plan Tuesday, public health officials and some lawmakers have expressed concern.

The Food and Drug Administration plans to ban the sale of fruity flavors in cartridge-based e-cigarettes, but the restriction won’t apply to tank vaping systems commonly found at vape shops, according to people familiar with the matter.

The action is seen as a compromise between Trump administration officials who want to address a rise in teen vaping and those concerned about the impact on small businesses and the possible political fallout for President Trump, these people said. Polls commissioned by the vaping industry have shown an outright ban would be unpopular in key states for the 2020 election.

Federal officials are expected to announce the new plan as soon as Friday. Open-tank vaping devices, which allow users to mix their own nicotine liquids, aren’t popular among children or teenagers, who tend to use vaporizers with prefilled cartridges such as those made by Juul Labs Inc. Open tanks are typically found in vape shops and allow consumers to custom-mix flavors.

The new policy, intended to curb a surge in underage vaping, would apply only to pod-based vaporizers such as those made by Juul, NJOY Holdings Inc. and Reynolds American Inc.

It would pull from the market all e-cigarette refill pods except those formulated to taste like tobacco or menthol, the people said, dealing a blow to an industry estimated to have estimated $9 billion in annual revenue. The sweet and fruity flavors that would be banned under the new policy represented about 80% of retail-store e-cigarette sales in 2019, according to analyst estimates.

The ban would prohibit mint but would allow menthol e-cigarette pods to remain on store shelves, a change from the agency’s earlier plan.

Mr. Trump told reporters Tuesday that “we’re taking it off, the flavors, for a period of time, certain flavors.”

Mr. Trump has signed legislation passed by the House and Senate banning tobacco and e-cigarette sales to anyone under 21.

In anticipation of the FDA’s flavor ban, e-cigarette market leader Juul Labs in November voluntarily stopped the sale of its mint refill pods in the U.S. It had previously halted its U.S. sales of sweet and fruity flavors such as mango, cucumber and creme. Mint was its most popular flavor in 2019, representing about 70% of the company’s U.S. sales. Government data released in November showed that mint was one of the most popular e-cigarette flavors among teenagers.

Gottlieb: Juul can’t keep their products out of the hands of...

FDA Denies Marketing Applications for About 55,000 Flavored E-Cigarette Products for...