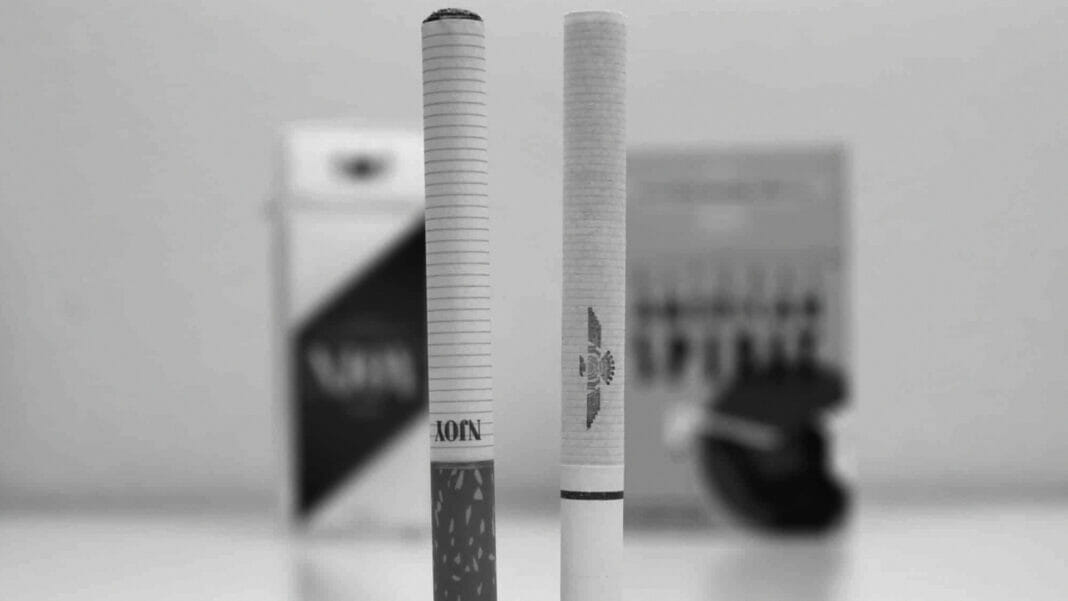 Senate Majority Whip Dick Durbin—perhaps the most prominent longtime anti-smoking advocate in Congress—joined forces with Representative Raja Krishnamoorthi, who over the past few years has become one of the vaping industry’s fiercest opponents.

The Tobacco Tax Equity Act of 2021 was also sponsored by several other Democrats, including Senate Finance Committee Chair Ron Wyden.

Major public health and tobacco control groups like the Campaign for Tobacco-Free Kids (CTFK), the American Heart Association and the American Cancer Society Cancer Action Network have endorsed it as well.

If the bill manages to survive the congressional chambers and make it onto President Joe Biden’s desk for signing, it would increase the tobacco tax rate—and place the same tax rate on reduced-risk alternatives like vapes.

Curate RegWatch
Methamphetamine, heroin and cocaine being handed out by the Drug User Liberation Front, who were distributing a safe supply of illicit...