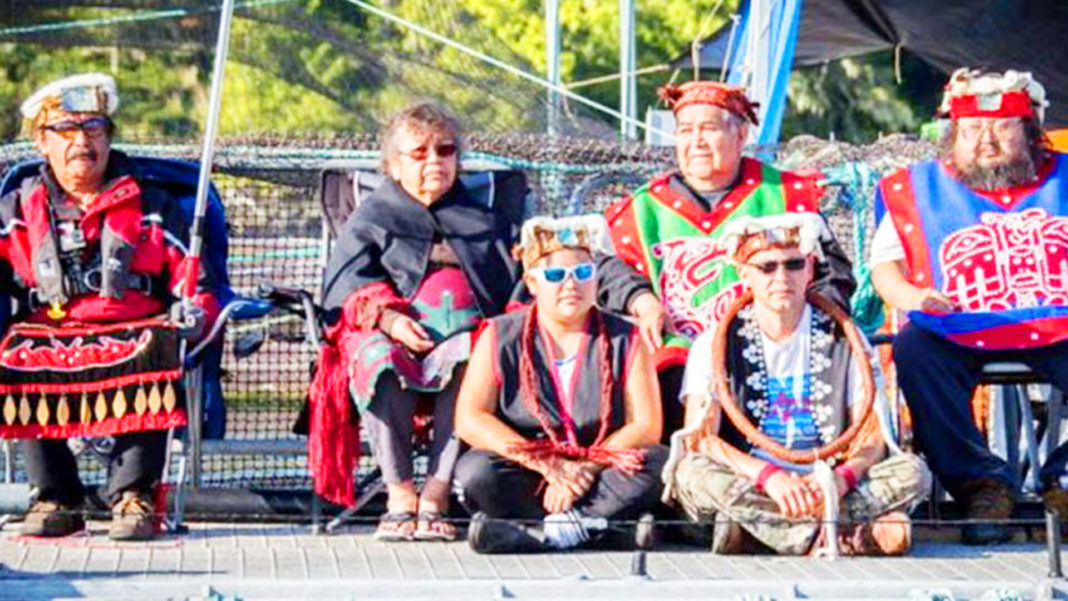 The flap over B.C.’s ocean-based salmon farm industry has been generating headlines almost daily in recent weeks. Environmental groups have issued press releases condemning the industry as dirty and disease-ridden and chefs have condemned farmed fish as unsustainable. First Nations protestors have occupied farms in their traditional territories and even the B.C. government’s own scientists have been audited — and cleared of conflict — after fish-farm opponents complained to Agriculture Minister Lana Popham.

The Agriculture Minister’s Advisory Council on Finfish Aquaculture — a panel of First Nations members, salmon farmers and both independent and government scientists — has failed to come to any consensus about the risk posed to wild salmon by net-pen farms.

To sort through these issues we have enlisted global CEO of Marine Harvest, Alf-Helge Aarskog, and the B.C. scientist and broadcaster, David Suzuki. Some responses have been edited.