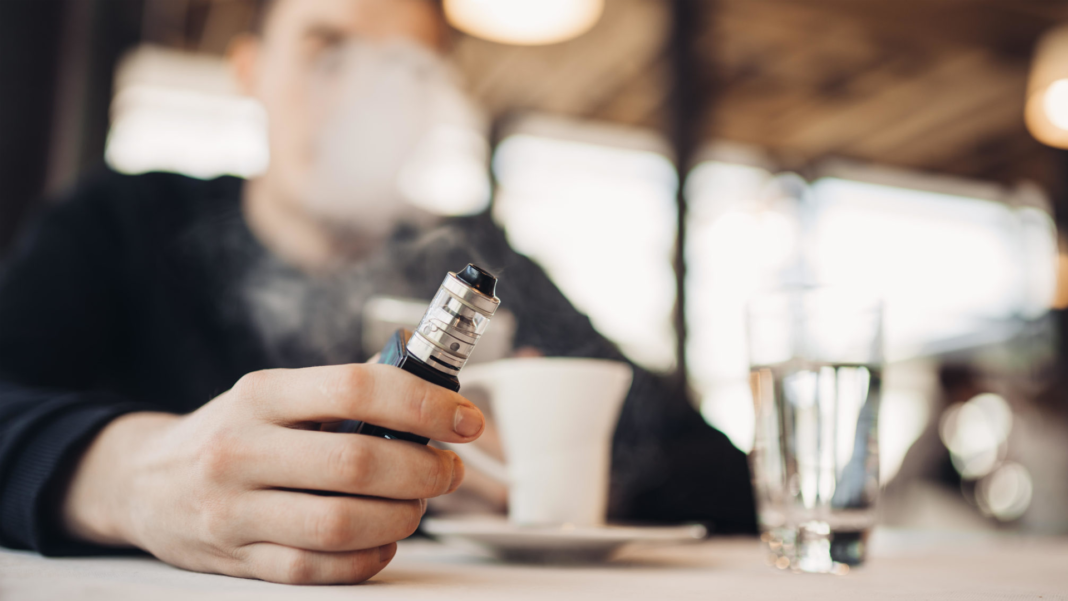 A new study suggests a ban on flavoured vapes would push some former smokers back into the habit.

The research conducted by Red C reveals that 96% of vapers in Ireland would not favour an outright ban on flavoured vapes.

It also found that just over half (54%) of those surveyed said they don’t believe there should be any kind of ban.

While 84% of vapers believed a flavours ban would create a black market for the products – 59% said they would source the products abroad or online.

And almost half of those surveyed (46%) said they would stop vaping altogether if a ban was introduced.

Just over four in 10 vapers, who were ex-smokers, say they were likely to go back to smoking if a ban was introduced.

Clearing the haze: New stats give us a better picture of...