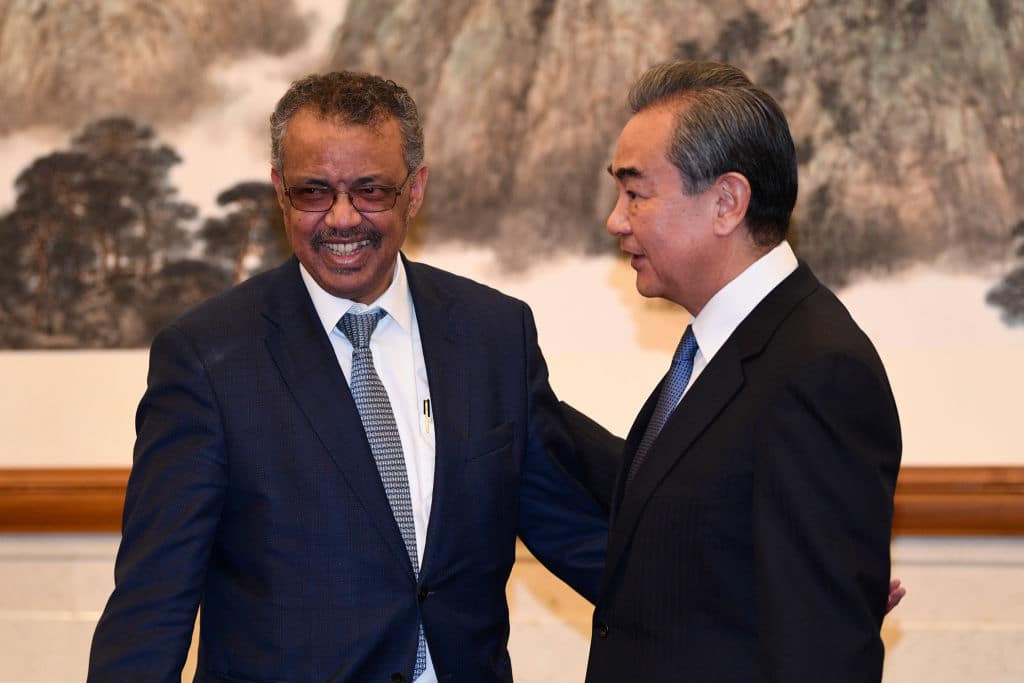 The Chinese Communist Party forced the World Health Organization (WHO) to refrain from notifying the world about human-to-human transmission of the novel coronavirus, causing a “four to six-week delay in fighting” the virus, according to Germany’s Federal Intelligence Service.

The recently-released report corroborates the Trump administration’s narrative that China purposely withheld this critical information, delaying the world’s ability to respond: “According to the BND, China has urged the World Health Organization (WHO) to delay a global warning after the outbreak of the virus at the highest level. On January 21, China’s leader Xi Jinping asked WHO chief Tedros Adhanom Ghebreyesus to hold back information about a human-to-human transmission and to delay a pandemic warning.”

This follows the Department of Homeland Security alleging the CCP’s intentional delay in notifying authorities of the outbreak was to stockpile medical supplies now in a global shortage.

It’s also the latest proof of WHO’s subservience to the CCP, sacrificing global health by acquiescing to Beijing’s demands.