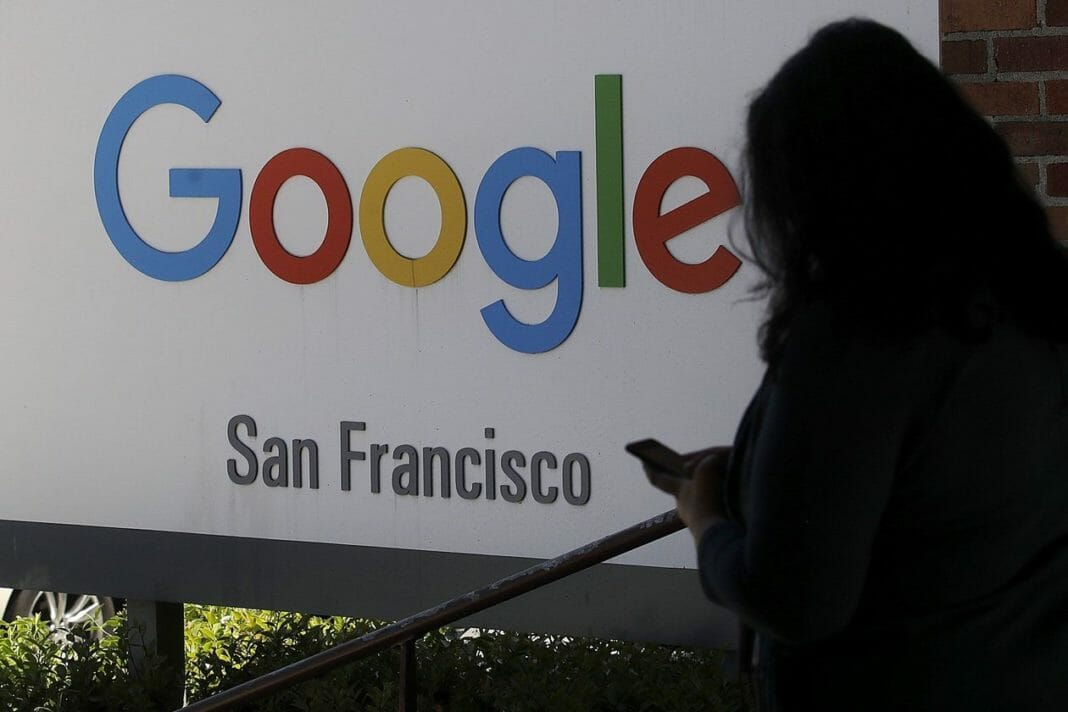 Google has fired about a half-dozen of its largest lobbying firms as part of a major overhaul of its global government affairs and policy operations amid the prospect of greater government scrutiny of its businesses.

In the past few months, the company has shaken up its roster of lobbying firms, restructured its Washington policy team and lost two senior officials who helped build its influence operation into one of the largest in the nation’s capital, according to people familiar with Google’s Washington strategy. The firms Google has dumped make up about half of the company’s more than $20 million annual lobbying bill.

People familiar with the matter say the revamp is part of a continuing modernization of the influence operation Google built over the last 15 years, but it comes as Google faces a number of government investigations into its affairs. The Wall Street Journal reported recently that the Justice Department is gearing up to conduct an antitrust investigationinto the tech giant. Congress and states attorneys general are also reviewing Google’s practices, while on the campaign trail, some Democratic presidential candidates are calling for the company to be broken up.

Curate RegWatch
"A menthol cigarette ban would disproportionately affect communities of color," the ACLU wrote The White House is waging war on menthol —...

The FDA Wants To Lower Nicotine in All Cigarettes, Which Will...