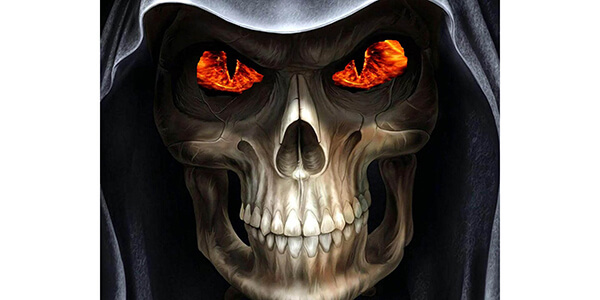 THE PLAN announced today by the Health Department to block the importation of nicotine for vaping is effectively a death sentence for hundreds of thousands of Australian vapers and smokers.

Many vapers will go back to smoking and smokers will be denied access to a legitimate quitting aid. Vapers who try to import nicotine from 1 July will be fined $220,000!

The proposal continues the governments wanton disregard for the growing scientific evidence and effectively denies Australia’s smokers access to vaping, the world’s most popular and effective quitting aid.

This is a cruel blow for Australia’s marginalized and disadvantaged communities which have far higher smoking rates and lower quit success than the rest of the community. Australia’s high cigarette prices cause serious financial stress in the population. Vaping is 90% cheaper than smoking and can reduce health and financial inequalities.

Only a handful of Australian doctors are willing to write nicotine prescriptions under current laws. Even fewer will be willing to comply with the complex and time-consuming requirements of the new plan.

The proposal suggests that pharmacists could make up nicotine solutions for vapers who have a prescription. However, pharmacists need permission to possess and import nicotine from the state health departments. All have so far refused to give permission for this purpose.

On the other hand, there are no restrictions on the purchase of tobacco cigarettes which kill 21,000 Australians each year.

It is unscientific and irrational to ban vaping nicotine which is far safer alternative for smokers while we allow the widespread availability of deadly combustible cigarettes.

Vapers are exposed to far fewer chemical toxins than smokers, have far fewer toxins in body tissues and experience substantial improvements in health after switching from smoking.

According to the UK Royal College of Physicians, long-term vaping is likely to be no more than 5% of the risk of smoking. Studies suggest that vaping is up to twice as effective as nicotine replacement products such as patches and gum.

Most smokers want to quit and try and fail repeatedly. Vaping provides an exit strategy for smokers who are otherwise unable to quit and has helped millions of smokers to quit worldwide.

Australia has about 300,000 vapers who have used vaping as a quitting aid or as a safer alternative to smoking. For most, it will now be almost impossible to access nicotine.

We Cannot Let Misinformation Get in the Way of Progress