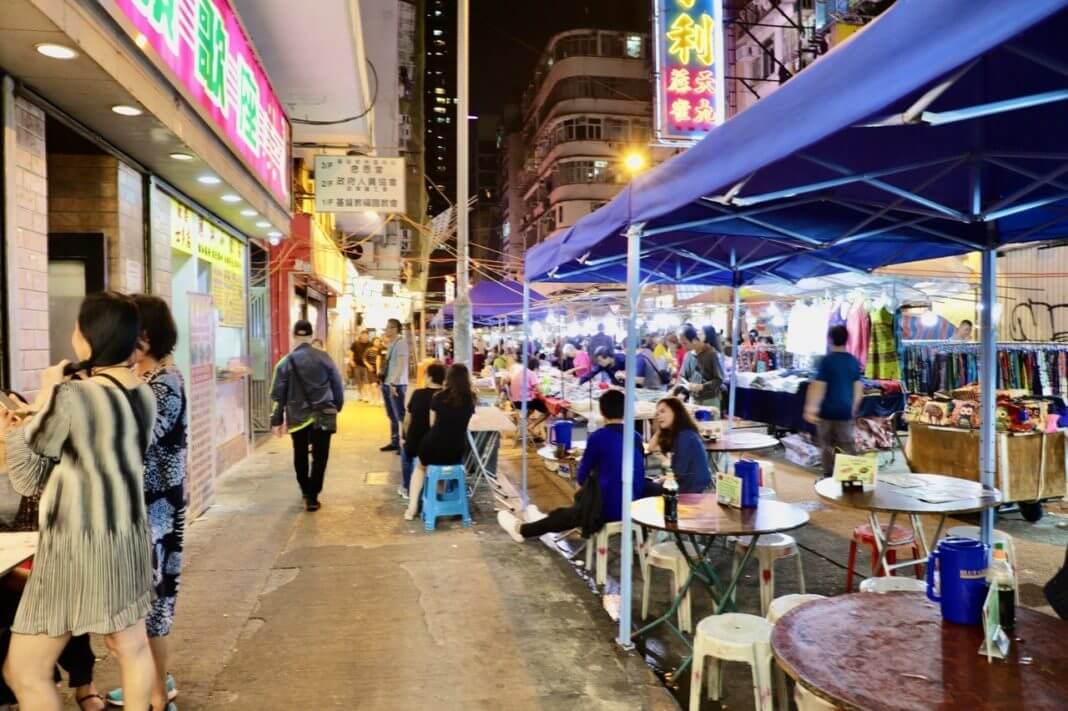 On June 2, the Hong Kong Legislative Council dropped a bill to ban vaping products. Its Bills Committee on Smoking ended discussions over the plan to ban both e-cigarettes and heated tobacco products (HTPs, also known as “heat-not-burn” devices), as well as other nicotine delivery systems.

“CAPHRA is pleased to see that the impending ban on HTPs in Hong Kong has been abandoned by the government in favour of a pragmatic, science-based approach to tobacco harm reduction,” said Nancy Loucas, executive coordinator of CAPHRA, a regional alliance of harm reductionists and their national organizations.

This is great news for Hong Kong’s smokers, vapers and estimated 13,100 daily users of heat-not-burn products. If the ban had passed, they would have been criminalized and cut off from purchasing safer options. The draconian proposal would have banned the sales, manufacture, importation, distribution, or promotion of vapor and heat-not-burn products, punishing violators with up to six months in jail and thousands of dollars in fines.

Brent Stafford
By now it should be clear to all observers that politicians, public health officials, non-profit health groups and the national media...

Vaping Policy Targets Minors, Based On Iffy Evidence, And Winds Up...

The Intellectual and Moral Decline in Academic Research

It’s A Smack in The Face | Paul Blair | Atr.org