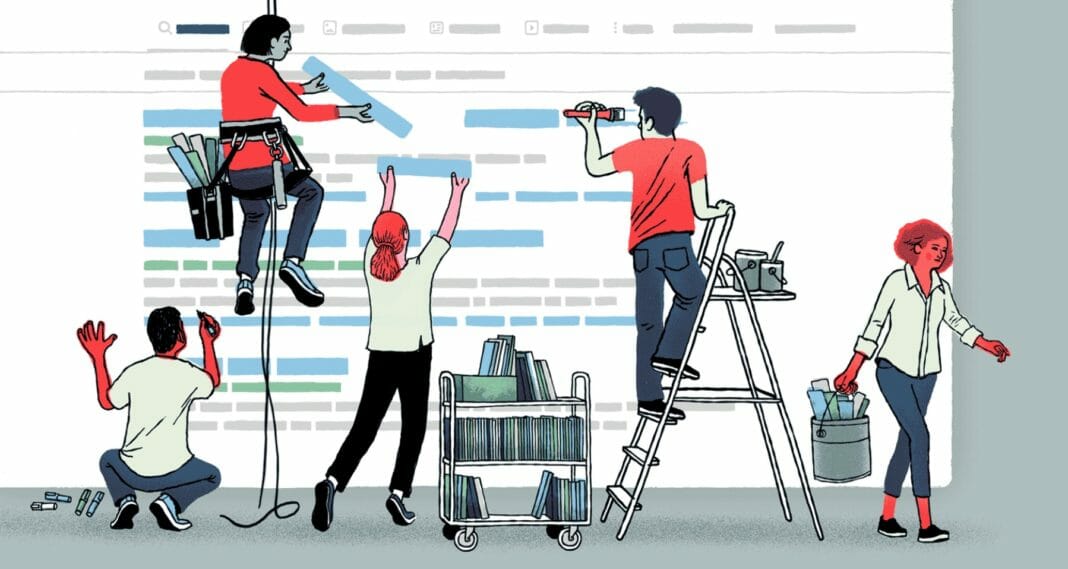 The internet giant uses blacklists, algorithm tweaks and an army of contractors to shape what you see

Every minute, an estimated 3.8 million queries are typed into Google, prompting its algorithms to spit out results for hotel rates or breast-cancer treatments or the latest news about President Trump.

They are arguably the most powerful lines of computer code in the global economy, controlling how much of the world accesses information found on the internet, and the starting point for billions of dollars of commerce.

Twenty years ago, Google founders began building a goliath on the premise that its search algorithms could do a better job combing the web for useful information than humans. Google executives have said repeatedly—in private meetings with outside groups and in congressional testimony—that the algorithms are objective and essentially autonomous, unsullied by human biases or business considerations.

The company states in a Google blog, “We do not use human curation to collect or arrange the results on a page.” It says it can’t divulge details about how the algorithms work because the company is involved in a long-running and high-stakes battle with those who want to profit by gaming the system.

But that message often clashes with what happens behind the scenes. Over time, Google has increasingly re-engineered and interfered with search results to a far greater degree than the company and its executives have acknowledged, a Wall Street Journal investigation has found.

Those actions often come in response to pressure from businesses, outside interest groups and governments around the world. They have increased sharply since the 2016 election and the rise of online misinformation, the Journal found.