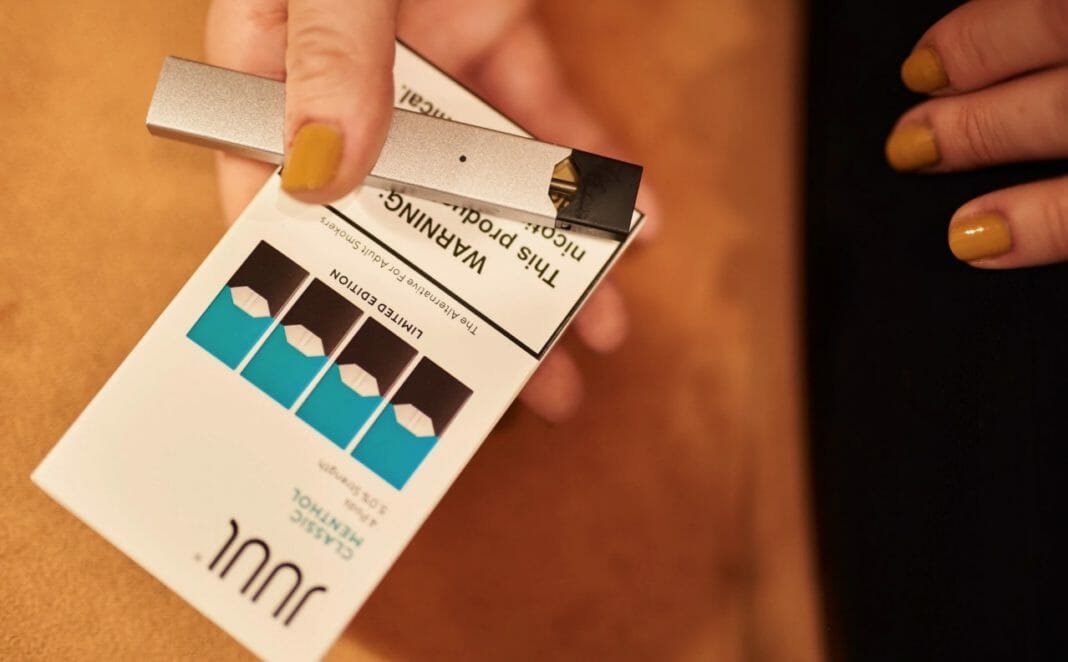 Tobacco giant Imperial Brands has hit out at rival e-cigarette maker Juul, comparing its high-nicotine products to “legal highs” and accusing it of attracting younger customers to vaping.

Matthew Phillips, Imperial’s chief development officer, said Juul’s success in the US, where its market share is more than 70pc, had led to increased scrutiny of vaping by regulators at the Food and Drug Administration (FDA).

He told The Daily Telegraph: “In the US, a very, very high strength nicotine product has been launched by one company which has started to be used almost as a legal high rather than as an alternative to smoking. It’s been picked up by a much younger demographic, which has introduced tension…

Some have started vape stockpiling in the US as a federal...

Curate RegWatch
The great "vapocalypse" has begun and the horsemen leading the charge are from New York and Michigan. The news that both states...