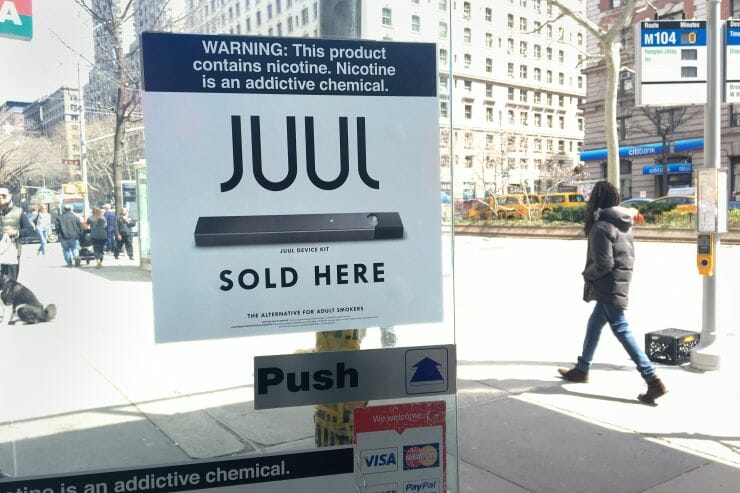 Analysts and investors worried Altria paid too much for its 35% stake in the company and very little say over its operations, especially with the e-cigarette giant facing regulatory scrutiny.

Willard on Thursday defended the terms of the deal, saying the e-cigarette market wasn’t growing much before Juul entered it. Altria’s own MarkTen products hardly gained traction, prompting Altria to stop selling them in the fall before signing the deal with Juul.

“I’m very pleased for the opportunity to make the investment and believe it will pay dividends down the road,” he told analysts.

Juul finds itself facing public and regulatory scrutiny from critics who say the company fueled a teen vaping “epidemic.” A number of lawsuits accuse Juul of intentionally hooking teens on nicotine, the Food and Drug Administration is investigating the company’s marketing practices and on Wednesday, the North Carolina attorney general sued Juul.

Curate RegWatch
Evidence supports e-cigarettes as a harm-reduction tool Bans and other policies restricting e-cigarette sales could do more public harm than good, according...