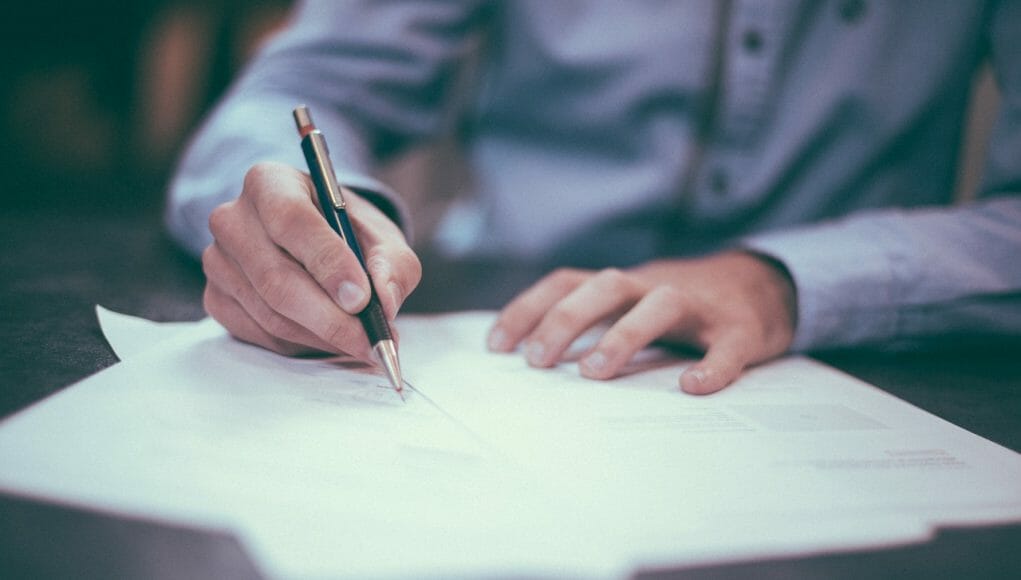 Two studies conducted by the Duke and Yale Universities in the US, claimed that flavours combine with solvents in e-cigarettes to produce new toxic chemicals that irritate the airways, leading to respiratory and cardiovascular problems. The findings were presented at the ‘virtual’ European Respiratory Society International Congress.

Sven-Eric Jordt, associate professor of anesthesiology, pharmacology, and cancer biology at Duke University School of Medicine in North Carolina, said that while e-cig manufacturers say that vapes are safe and chemically stable, the mixture of some components makes them toxic.

“Our co-author and analytical chemist Dr. Hanno Erythropel and colleagues at Yale University found new chemicals in e-liquids and revealed that they are formed when components are mixed by manufacturers. We became concerned about the high levels of these new compounds that had not been studied in the past, and decided to conduct toxicological tests,” said Prof Jordt.