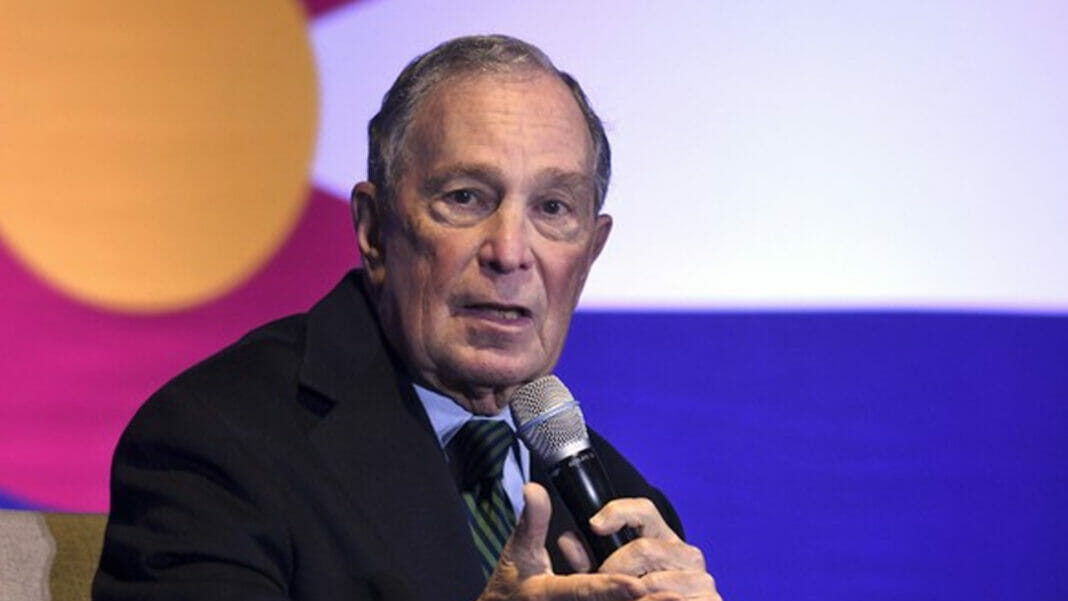 Recently, anti-tobacco and anti-vaping zealots went mad after it was discovered that JUUL paid the American Journal of Health Behavior to publish a special issue on JUUL’s e-cigarette products.

Although this was first reported on July 5 by The New York Times, Sen. Elizabeth Warren (D-MA) and Sen. Richard Blumenthal (D-CT) sent a letter to the Food and Drug Administration (FDA) urging the agency “to carefully review [JUUL’s] behavior and its public health consequences, and to not allow itself to be influenced by thinly-veiled Big Tobacco PR tactics dressed up as objective science.”

The senators asked numerous questions, but clearly were particularly troubled by what they perceive as a conflict of interest. It makes sense that JUUL would study their own products and review their effectiveness as both a tobacco harm reduction product as well as a cessation aid.

What’s alarming is that lawmakers don’t seem to understand that the premarket tobacco product application requires every e-cigarette company to conduct such studies. Indeed, many small manufacturers are frightened by the looming September 9 deadline when all of their products must be approved by the FDA.

Curate RegWatch
Across the nation, lawmakers seem stuck in a tragic game of whack-a-mole. The more they try to reduce youth vaping, the...

According to Data from the CDC, Youth Vaping Has Not Led...