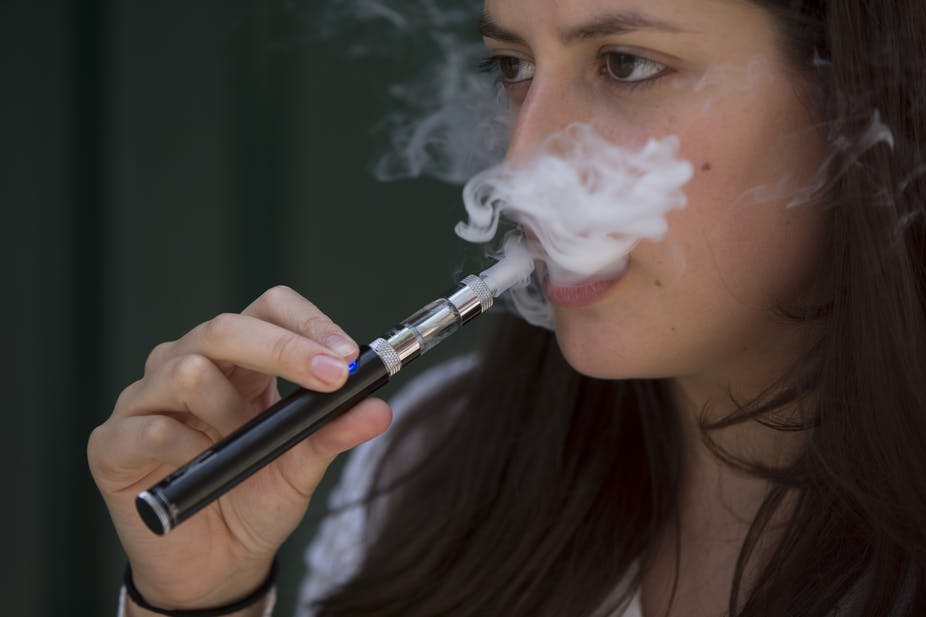 A landmark study, published on January 25 in the Journal of the National Cancer Institute, found no evidence that vaping is a gateway to smoking among youth. The data come from the largest, longitudinal study of youth smoking initiation — the PATH (Population Assessment of Tobacco and Health) study — and include two waves of observations on nearly 12,000 U.S. youth.

The surveys asked numerous questions about both vaping and smoking behavior, including the frequency of these behaviors. It also assessed numerous risk factors for smoking that can be controlled for in multivariate analyses of smoking initiation rate differences between various groups. The baseline survey was conducted in 2013/2014 and the one-year follow-up survey occurred in 2014/2015.

The main reported finding of the study was that ever use of e-cigarettes at baseline is a risk factor for ever use of cigarettes at follow-up. This is consistent with the findings of several other studies.

The Rest of the Story

Buried deep within the article is the rather startling, but most critically relevant finding of the entire study: The investigators were unable to report a single youth out of the 12,000 in the sample who was a cigarette naive, regular vaper at baseline who progressed to become a smoker at follow-up. Why? Because the number of these youth was so small that it was impossible to accurately quantify this number.

Based on my own calculations from the data presented, out of the 12,000 youth, there were only 21 who were even past 30-day e-cigarette users at baseline (cigarette naive) who progressed even to ever smoking at follow-up. These youth reported using e-cigarettes only 1-5 days in the past 30 days at baseline, so it is not even clear that they were regular vapers. They literally could have tried an e-cigarette once 30 days earlier.

Dr. Michael Siegel – The Rest of the Story: Tobacco and Alcohol News Analysis and Commentary – February 18, 2019

The CDC is being influenced by corporate and political interests