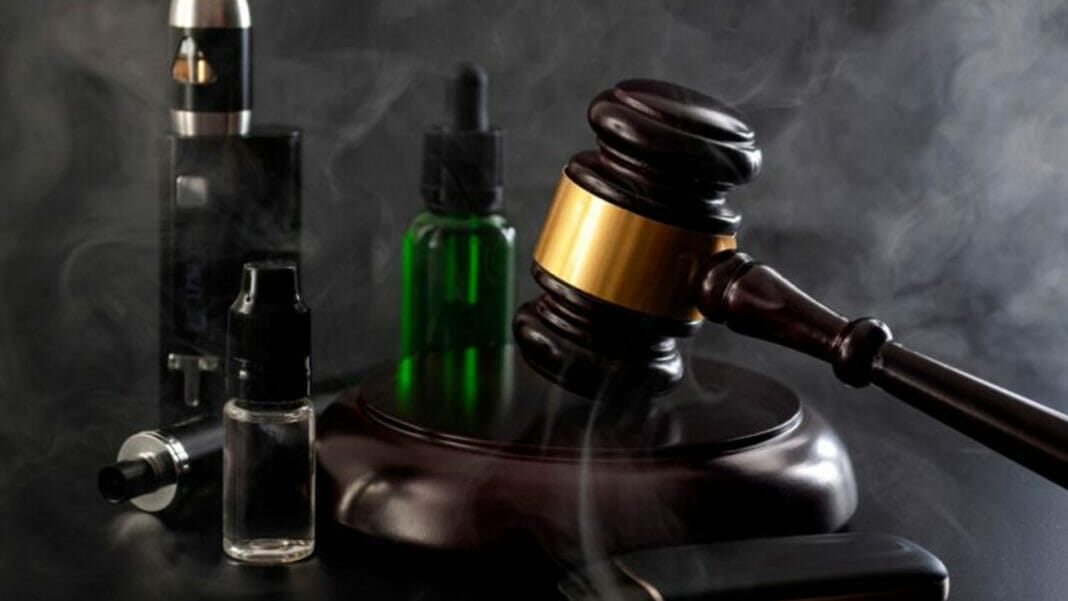 To people in the United States, billionaire Michael Bloomberg is most well-known as a swashbuckling former New York City mayor who blew a lot of money on an ill-fated presidential primary run.

But around the world, his network of charities and selected groups he provides with millions of dollars in grants are, for all intents and purposes, a sort of private government who influence government leaders, fund the entire salaries of public health officials, and write legislation that is then introduced into legislative bodies, including the recent example of vaping bans in Mexico and the Phillippines.

Some of these organizations are those directly chaired and controlled by Bloomberg, including Bloomberg Philanthropies, but most are various campaign groups that rely heavily on funding and guidance from the New York City billionaire, including those focused on the environment, education, public health, and general tobacco control.

According to the latest article from Michelle Minton at the Competitive Enterprise Institute, who was able to get her hands on internal documents from the Bloomberg-funded Campaign For Tobacco-Free Kids organization, the pernicious impact of the campaigns to target developing countries goes much beyond standard tobacco-control measures such as taxes, age-gating, and advertising restrictions.

Bloomberg Philanthropies – Taking Tobacco Tactics to the Next Level

Curate RegWatch
The WHO REPORT ON THE GLOBAL TOBACCO EPIDEMIC, 2021 - Addressing new and emerging products lays bare the significant and inappropriate influence exercised...

Teen Hospitalized After Vaping Addiction On Mission To Save Others