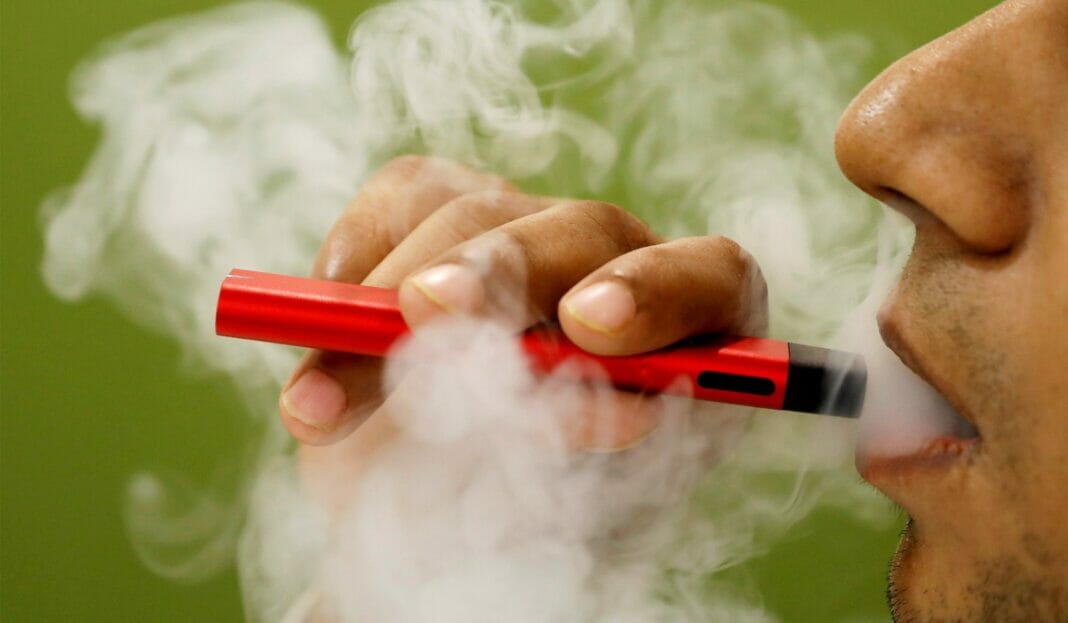 Vaping is supposed to be a form of harm reduction, that is, allow nicotine addicts to have access to the drug without the harmful tars and chemicals in cigarettes that cause cancer, heart disease, and other maladies.

Last year, the Journal of the American Heart Association published a study finding that vaping posed as great a heart risk as smoking itself. That study fueled public policies at all levels of government to stifle the industry. A lot of small business people had their livelihoods destroyed or damaged as a result.

Now, the study has been retracted — which is a very big deal in science — because the editors are “concerned that the study conclusion is unreliable” due to what appears to have been an uncompleted peer review process. From the retraction:

During peer review, the reviewers identified the important question of whether the myocardial infarctions occurred before or after the respondents initiated e‐cigarette use, and requested that the authors use additional data in the PATH codebook (age of first MI and age of first e‐cigarettes use) to address this concern. While the authors did provide some additional analysis, the reviewers and editors did not confirm that the authors had both understood and complied with the request prior to acceptance of the article for publication.

But it was published anyway and an industry received a body blow.

Some might say that this is how science is supposed to work, self correcting, following the data, etc.. Right. But somehow mistakes in science these days always seem to cut in the same direction.

That may be because science journals have grown increasingly ideological. Nature has endorsed Joe Biden for president and promised to publish more political science — which isn’t “science” at all. The New England Journal of Medicine should change its name to the New Ideology Journal of Medicine. Science has endorsed “nature rights.” The list goes on and on.

Curate RegWatch
Altria, the maker of Marlboro cigarettes, reports their data show smokers 50 and older are returning to traditional cigarettes after having switched to...