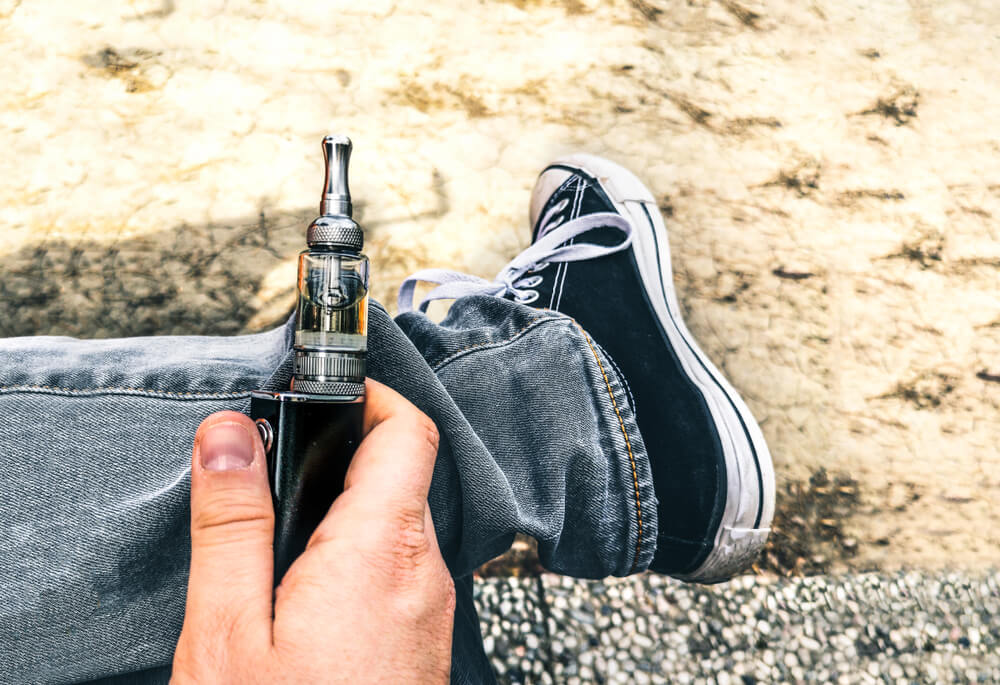 From next year, access to e-cigarettes and related products containing liquid nicotine will require a doctor’s prescription. This is to ensure liquid nicotine is handled like the poisonous, addictive substance it is and not promoted to young people. It’s good news for public health and bad news for the tobacco and e-cigarette industries.

This restriction comes into effect from January 1 2021, six months later than originally proposed.

It’s not a ban on importing e-cigarettes. But it will close loopholes between established prohibitions on the supply and sale of nicotine at the federal level, and state and territory laws restricting access to nicotine.

Here’s the evidence to show why closing the loophole between health regulations, customs regulations and state and territory laws is good news for the nation’s health.

The so-called benefits of e-cigs don’t stand up

There have only been a small number of quality reviews on the harms and benefits of e-cigarettes for the whole population (rather than for individual people). They draw the same conclusions.

CSIRO and the US National Academies of Science, Engineering and Medicine reviews found the evidence for e-cigarettes helping people quit smoking is inconclusive. The reviews also found e-cigarettes are harmful in their own right and associated with increased smoking and nicotine use in young people.

Australian regulator, the Therapeutic Goods Administration or TGA, found no evidence to support the sale of e-cigarettes as a “therapeutic good”; the evidence of therapeutic benefit was inconclusive. Nor has the TGA found evidence to relax existing poison safety controls that require liquid nicotine access to be authorised by a doctor.

Despite the e-cigarette industry’s claims and further promotion that “e-cigarettes are 95% less harmful” than smoking traditional cigarettes, there is no scientific basis for this either.

Tobacco companies and retailers claim e-cigarettes are an effective quit aid and are targeted at adult smokers who need them.

However, the tobacco industry and retail sector promote e-cigarettes through youth-friendly events, such as music festivals, and through social media by using influencers and celebrities, including singer Lily Allen.

And the promotion of flavoured e-cigarette products — strawberry, doughnut or banana, for instance — could create a generation of nicotine addicts.

Researchers Say FDA Has Fallen Down on E-Cigarette Testing