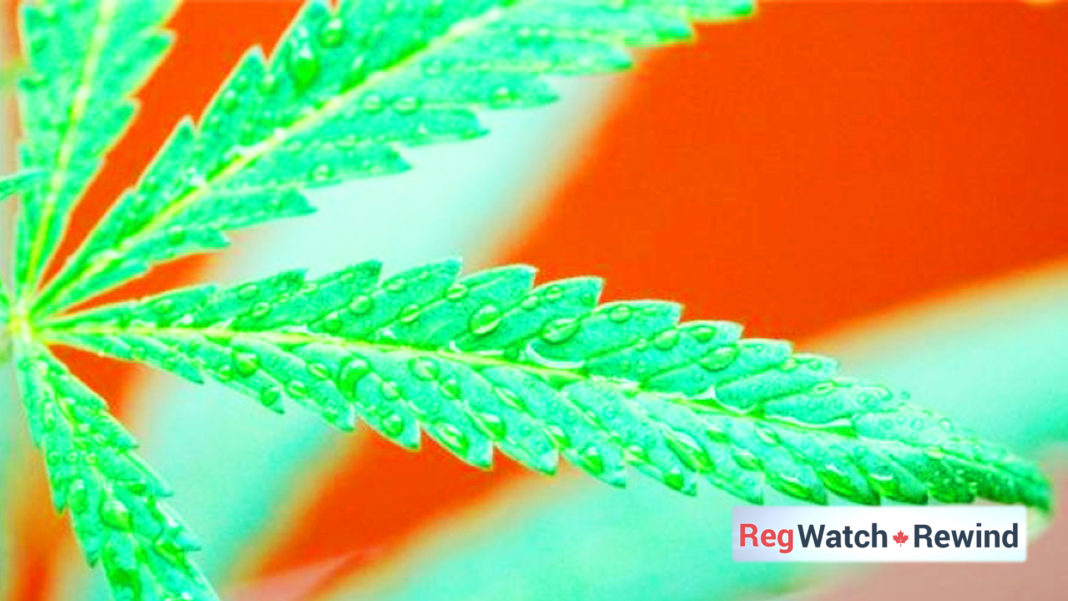 For more than 70 years, possession of marijuana has been a crime in Canada. For most of that time, there were no exceptions for anyone using it for medical reasons, but in recent years the restrictions have changed.

At first, enforcement of the prohibition on marijuana was sporadic. In the 1930s and 40s, the Canadian legal system averaged just one or two prosecutions a year. But as the underground distribution and use of the drug rose, so did the number of prosecutions.

By the late 1960s recreational marijuana use had grown to the point that hundreds, and eventually thousands, of young Canadians a year were being introduced to the criminal justice system thanks to their use of pot.

The most recent stats show that more than 40,000 Canadians are charged with marijuana possession every year. Cannabis sativa has become by far the most popular illegal drug in the country, with some surveys suggesting that 10 million Canadians aged 15 or older have used marijuana at least once in their lives.