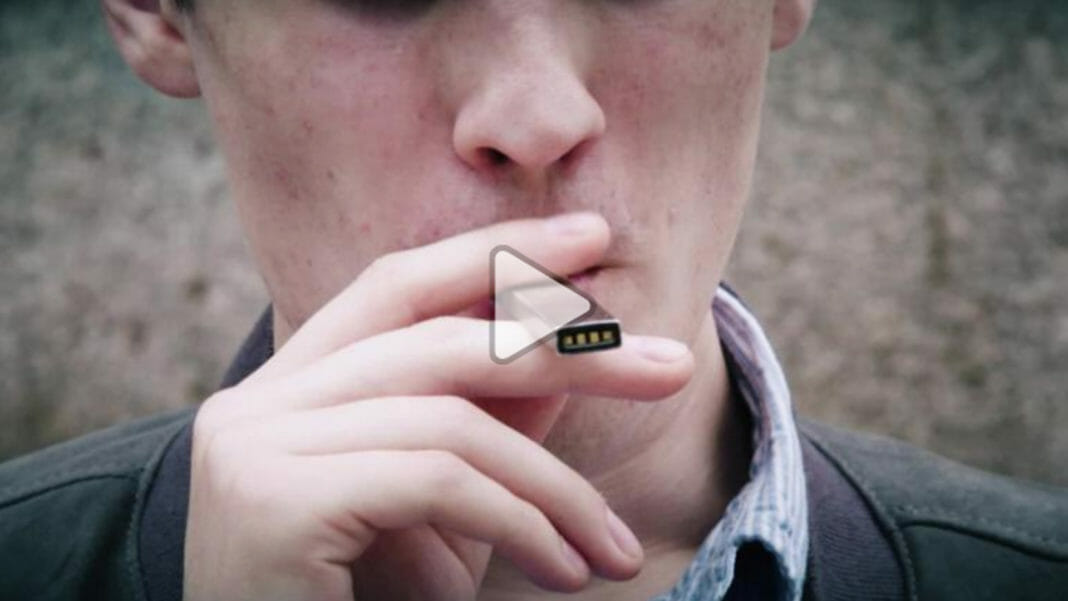 More American adults perceive electronic cigarettes to be as harmful as or more harmful than regular cigarettes, according to a new analysis.

The researchers examined data from the Tobacco Products and Risk Perceptions Survey, administered by the Georgia State University Tobacco Center of Regulatory Science, and the Health Information National Trends Survey, administered by the National Cancer Institute; both are nationally representative surveys administered to US adults every year.
When the results of both surveys were combined, the percentage of people who believed that e-cigarettes were less harmful than regular cigarettes decreased from 45% in 2012 to 35% in 2017.
The number of people who thought e-cigarettes were as harmful as cigarettes increased to 45% in that time, and the percentage who believed that e-cigarettes were more harmful remained low, at less than 10%, according to the results, published Friday in JAMA.

The findings “underscore the urgent need to accurately communicate the risks of e-cigarettes to the public,” the authors note, expressing concern that as greater numbers of people view e-cigarettes as more harmful than cigarettes, they will be less willing to make the transition from one to the other.

Bloomberg’s Philanthro-Colonialism | A Threat to Global Health and Science