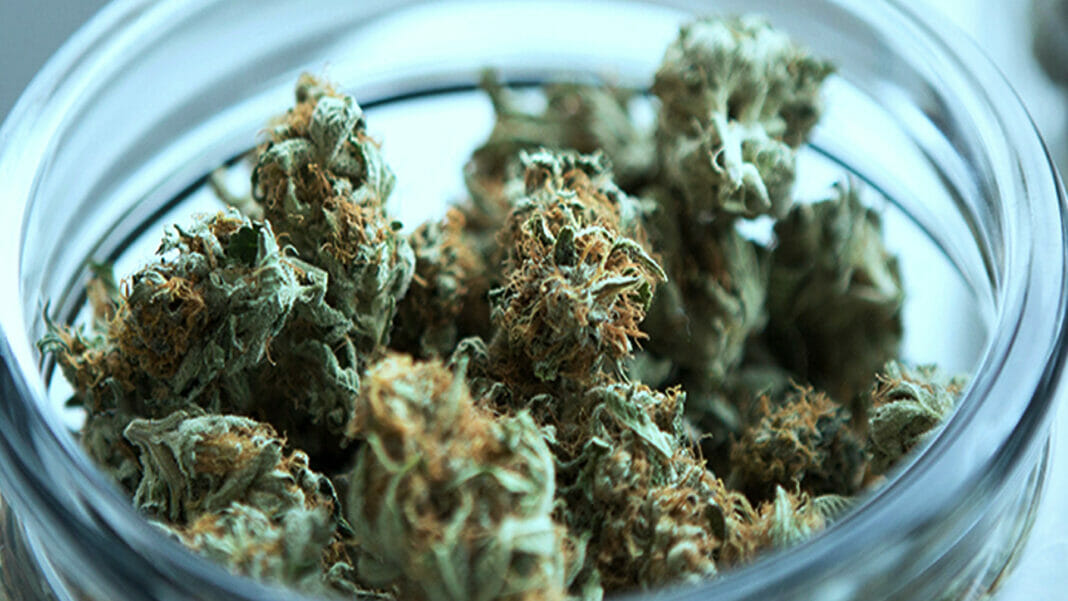 Legislation to legalize marijuana in New York state advances quickly. About to be approved.

In the latest effort to expand the legalization of marijuana in the United States, New York lawmakers are working toward approving a legislation package that would make it so.

“My goal in carrying this legislation has always been to end the racially disparate enforcement of marijuana prohibition that has taken such a toll on communities of color across our state, and to use the economic windfall of legalization to help heal and repair those same communities,” said State Sen. Liz Kreuger, the senate sponsor of the bill, via reporting from the Associated Press (AP). Cuomo said that the advancement of legalization legislation is a welcomed development.

Smoke and Mirrors: Orwellian Echoes of 1984

FDA Permits Marketing of E-Cigarette Products, Marking First Authorization of Its Kind by the Agency

The WHO’s opposition to vaping could cost millions of lives

Collusion | Dirty Details of the Coordinated effort to Kill Vaping

Covid boosted smoking, but is it tobacco’s last gasp?