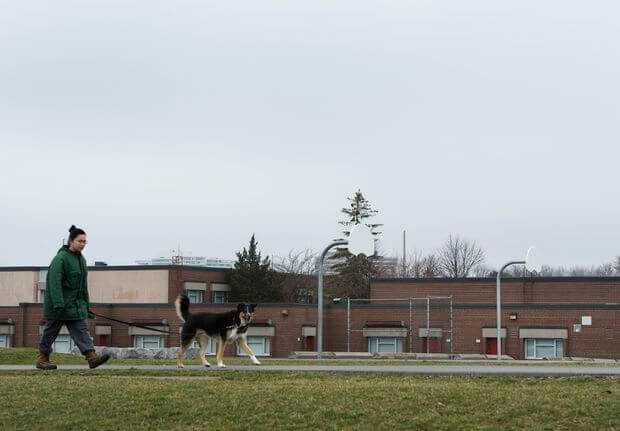 Ontario schools will remain closed to in-class instruction this academic year even as the government moves to restart parts of the economy, with plans to open daycares and day camps later in the summer.

Premier Doug Ford said on Tuesday he did not want to take an “unnecessary risk” of reopening the province’s schools to two million children, following in the footsteps of several others, including Alberta, Saskatchewan, New Brunswick and Nova Scotia. British Columbia and Quebec, meanwhile, have either laid out plans to reopen schools or recently reopened them with just more than a month left in the academic year.

“One thing I will never do is take unnecessary risks when it comes to our children,” Mr. Ford told reporters. “That’s why after careful consideration, after consulting with health experts, it is clear that we cannot open schools at this time. I’m just not going to risk it.”

Provincial governments and public-health officials have wrestled with the reopening of schools because the impact of COVID-19 on children is unclear. Children tend not to get very ill, but public-health officials are still trying to understand how children affect transmission. Ontario recently updated its case definition of COVID-19 to include multisystem inflammatory vasculitis, a rare but serious inflammatory illness that appears to be similar to Kawasaki disease, as an atypical presentation in children.

Schools in Ontario have been closed to in-class instruction since March break to prevent the spread of the coronavirus that causes COVID-19. Daycares will remain closed for the time being and will be gradually reopened as part of the government’s Stage 2 plan, Education Minister Stephen Lecce said on Tuesday.

In Ontario’s framework for reopening the economy, the provincial Chief Medical Officer of Health will assess each phase after two to four weeks. There needs to be a consistent decrease in cases for the province to begin the next stage in its reopening plan, meaning daycares could only open on June 2 at the earliest.