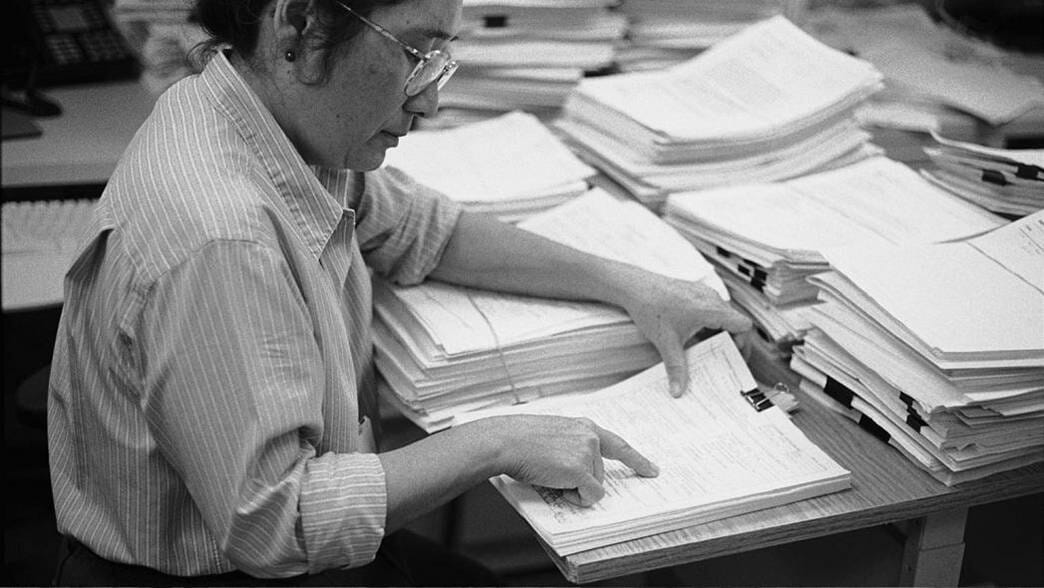 Peer review is at the heart of the processes of not just medical journals but of all of science.

It is the method by which grants are allocated, papers published, academics promoted, and Nobel prizes won. Yet it is hard to define. It has until recently been unstudied. And its defects are easier to identify than its attributes. Yet it shows no sign of going away. Famously, it is compared with democracy: a system full of problems but the least worst we have.

When something is peer reviewed it is in some sense blessed. Even journalists recognize this. When the BMJ published a highly controversial paper that argued that a new `disease’, female sexual dysfunction, was in some ways being created by pharmaceutical companies, a friend who is a journalist was very excited—not least because reporting it gave him a chance to get sex onto the front page of a highly respectable but somewhat priggish newspaper (the Financial Times). `But,’ the news editor wanted to know, `was this paper peer reviewed?’. The implication was that if it had been it was good enough for the front page and if it had not been it was not. Well, had it been? I had read it much more carefully than I read many papers and had asked the author, who happened to be a journalist, to revise the paper and produce more evidence. But this was not peer review, even though I was a peer of the author and had reviewed the paper. Or was it? (I told my friend that it had not been peer reviewed, but it was too late to pull the story from the front page.)

My point is that peer review is impossible to define in operational terms (an operational definition is one whereby if 50 of us looked at the same process we could all agree most of the time whether or not it was peer review). Peer review is thus like poetry, love, or justice. But it is something to do with a grant application or a paper being scrutinized by a third party—who is neither the author nor the person making a judgement on whether a grant should be given or a paper published. But who is a peer? Somebody doing exactly the same kind of research (in which case he or she is probably a direct competitor)? Somebody in the same discipline? Somebody who is an expert on methodology? And what is review? Somebody saying `The paper looks all right to me’, which is sadly what peer review sometimes seems to be. Or somebody pouring all over the paper, asking for raw data, repeating analyses, checking all the references, and making detailed suggestions for improvement? Such a review is vanishingly rare.

What is clear is that the forms of peer review are protean. Probably the systems of every journal and every grant giving body are different in at least some detail; and some systems are very different. There may even be some journals using the following classic system. The editor looks at the title of the paper and sends it to two friends whom the editor thinks know something about the subject. If both advise publication the editor sends it to the printers. If both advise against publication the editor rejects the paper. If the reviewers disagree the editor sends it to a third reviewer and does whatever he or she advises. This pastiche—which is not far from systems I have seen used—is little better than tossing a coin, because the level of agreement between reviewers on whether a paper should be published is little better than you’d expect by chance.

Richard Smith – Journal of the Royal Society of Medicine – April 2006