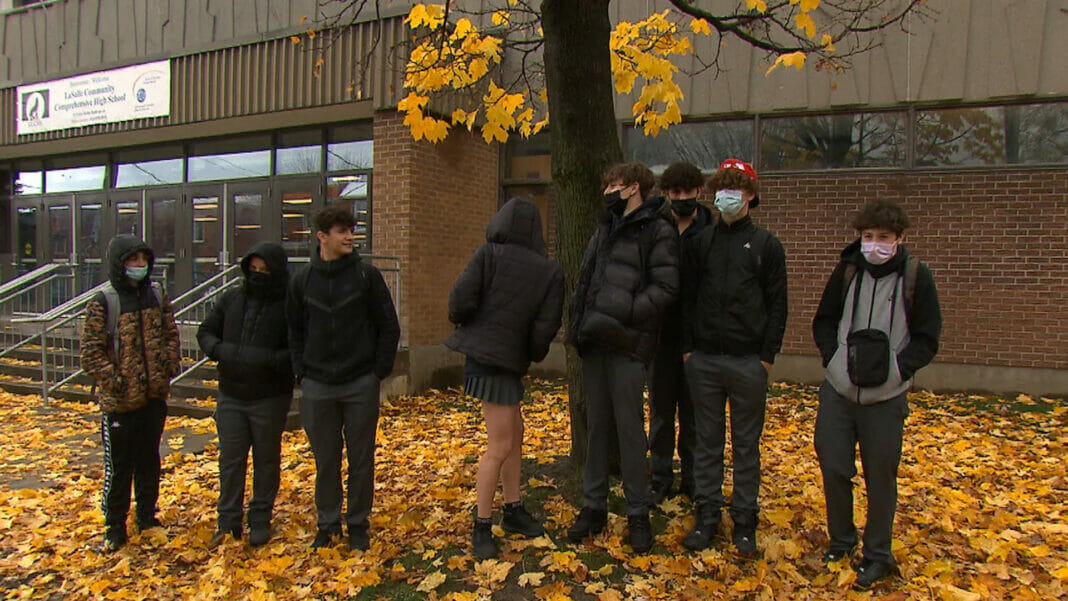 Four Canadian students between ages 13 and 16 were forced to lower their pants last week to allow school personnel to search them for vapes.

Some Canadian charter rights experts are questioning whether violating the teenagers’ right to privacy to enforce school vaping rules is a reasonable—or legal—response to the problem.

The teenagers, all students at LaSalle Community Comprehensive High School in Montreal, Quebec, were forced to lower their pants to their knees, but did not remove their underwear. School board officials say what occurred shouldn’t be called a strip search because the students were not touched and their underwear was not removed.

But the Canadian Supreme Court, in a 2001 decision, defined a strip search as “the removal or rearrangement of some or all of the clothing of a person so as to permit a visual inspection of a person’s private areas…or undergarments.”

Experts warn that vaping is hazardous to your health

Curate RegWatch
If you want to quit smoking, vaping is not the best option. This was stressed by HealthJustice Philippines, a non-government organization, that...