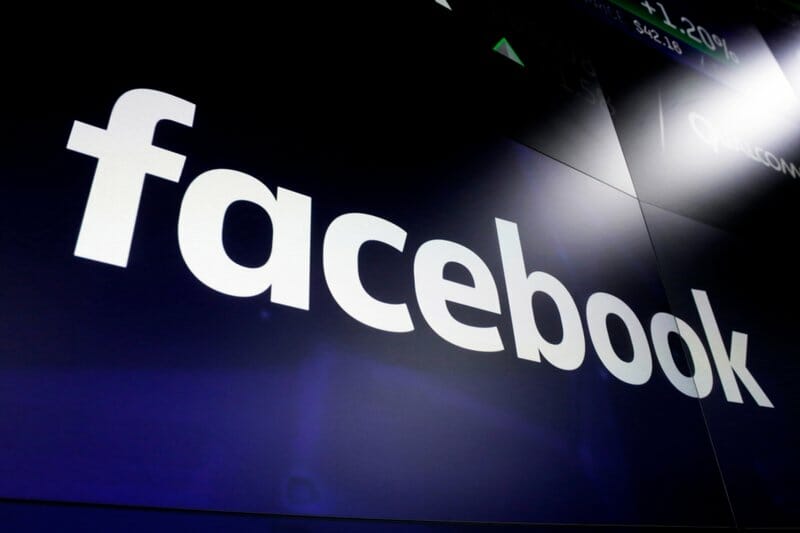 The newspaper says a grand jury in New York has subpoenaed information from at least two companies known for making smartphones and other devices, citing two unnamed people familiar with the request. It reports that both companies had data partnerships with Facebook that gave them access to the personal information of hundreds of millions of users.

Facebook describes those data deals as innocuous efforts to help smartphone makers provide Facebook features to users before the social network had its own app.

The Times reports that it is not clear when the inquiry began or exactly what it is focusing on. Facebook did not respond to a request for comment.