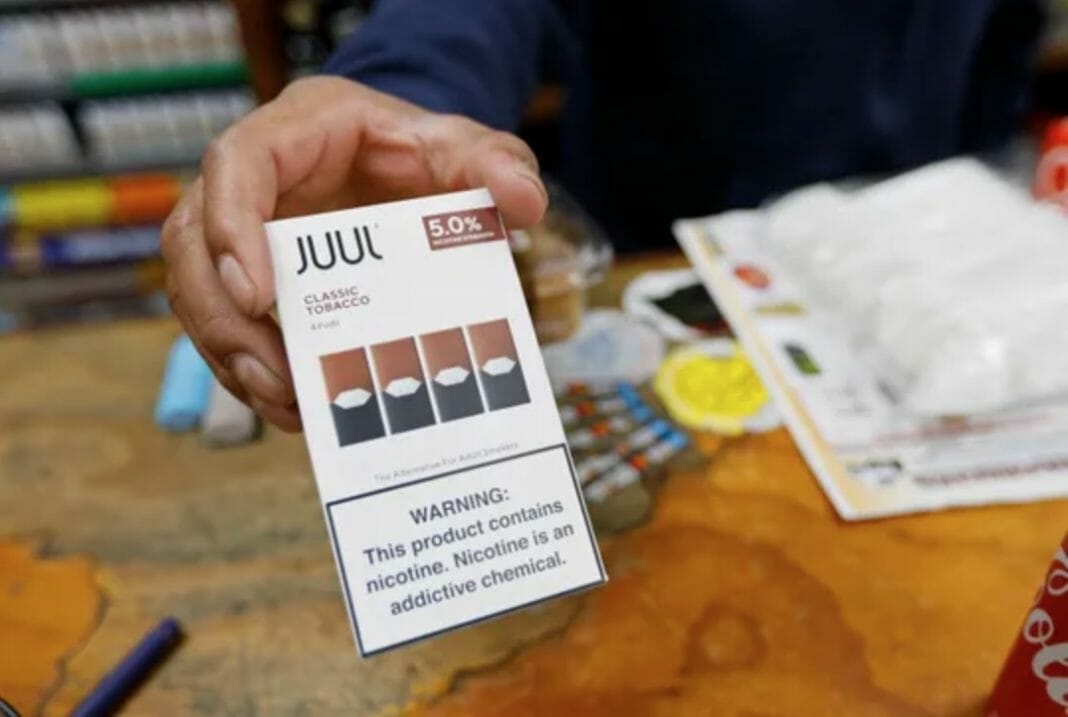 E-cigarettes are estimated to be at least 95 percent less hazardous than conventional cigarettes, yet San Francisco is banning them over Marlboros.

San Francisco is a city of mind-bending contrasts.

Park your car for more than two hours on a residential street and you’ll face a steep ticket or a tow. But set up camp on a sidewalk with a collection of tents, shopping carts and stolen bicycles and the city gives you days or more to move.

Sip from an open container of alcohol in a city park and you may be cited. Inject yourself with heroin in public, and you’re unlikely to face official crackdown.

Enjoy your boba tea through a single-use, plastic straw — but only until Monday. After that, municipal policy aimed at keeping plastic from ending up in the ocean forbids vendors from offering them to the nondisabled.

Speaking of plastic, about 2 million of the 5.8 million syringes distributed last year by the city littered the streets or washed into the bay.

To be fair, the city is trying torein in homelessness, drug use and errant syringes, but the latest policy to have its full-throated support is a ban on the sale of electronic cigarettes.

Tuesday, the San Francisco Board of Supervisors decreed that vaping products — from the widely popular cartridge models, of which Juul is the best known, to tanks, vape pens and e-liquids — can no longer be sold in brick and mortar stores or purchased online and delivered to local addresses.

Brent Stafford
As Health Canada begins its evaluation of the HESA report—the parliamentary Standing Committee on Health’s review and recommendations for a new...

Graphic warnings should be printed on every single cigarette, charity says