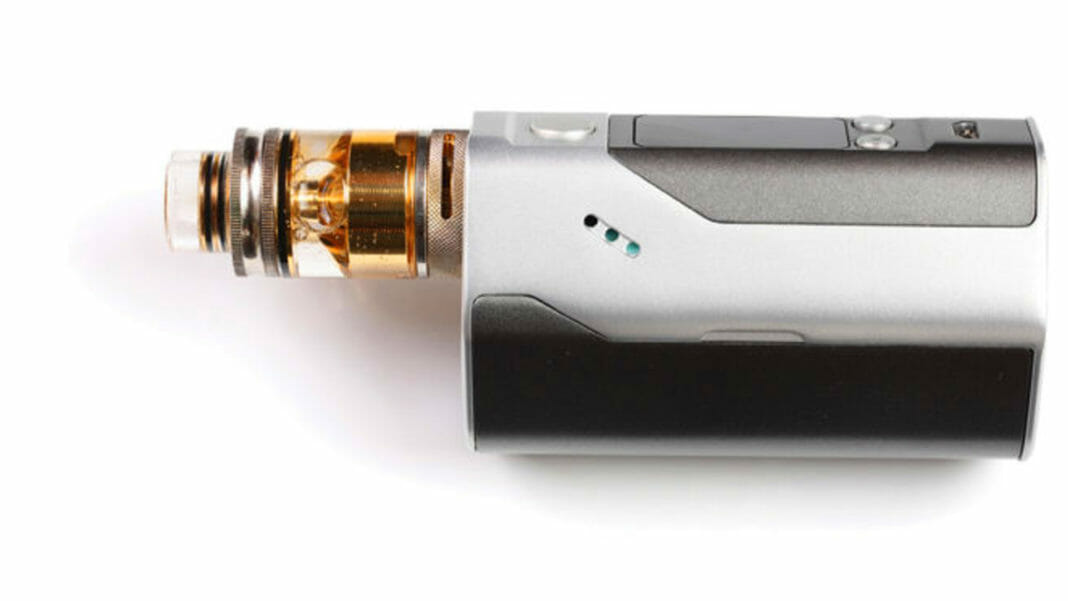 If approved, it would be the first e-cigarette ban in the U.S.

New legislation would ban the sale of e-cigarettes in San Francisco until the U.S. Food and Drug Administration evaluates the effect of electronic cigarettes on public health.

The two San Francisco officials also proposed a bill that would prohibit e-cigarette companies from occupying city-owned property, according to The San Francisco Chronicle.

It wouldn’t apply retroactively, so e-cig manufacturer Juul Labs would be allowed to stay in its headquarters in San Francisco, but e-cigarette companies would be banned from leasing city property in the future.

“We encourage the City of San Francisco to severely restrict youth access but do so in a way that preserves the opportunity to eliminate combustible cigarettes,” said Juul. “This proposed legislation begs the question—why would the City be comfortable with combustible cigarettes being on shelves when we know they kill more than 480,000 Americans per year?”

Germany proposes new €0.02 per mg tax on nicotine e-liquids from...