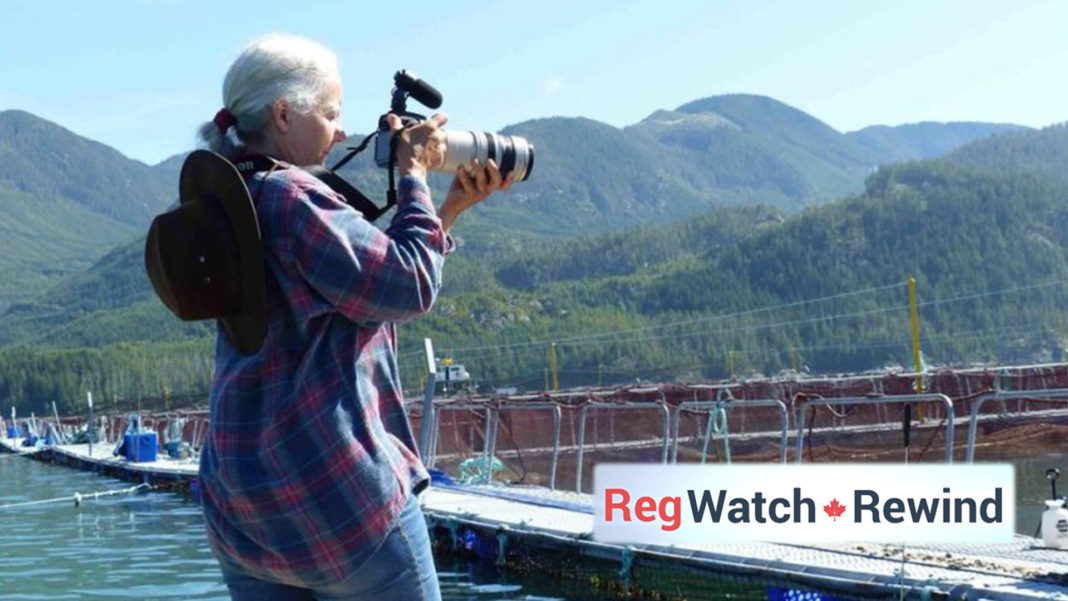 The government recently made an announcement that could critically impact wild salmon: Atlantic salmon on at least one farm off the B.C. coast have a serious disease called Heart and Skeletal Muscle Inflammation (HSMI).

As a biologist who has spent decades studying the impact of salmon farms on Pacific wild salmon, I was relieved when this news finally broke. While the presence of HSMI is not something to celebrate, the government’s announcement confirmed my concerns.

On the one hand, I applaud the new federal government for listening to the science and publicizing these findings. On the other hand, this troubling admission emphasizes the urgent need to get salmon farms out of our ocean.

Wild salmon are vital to British Columbia. They are an important part of First Nations’ economy, diet and culture. They fuel a billion-dollar wilderness tourism industry, feed coastal towns, and supply commercial and recreational salmon fisheries. The orca depend on wild salmon. And these important fish carry essential nutrients deep into the forests, which take in carbon and release the oxygen we all breathe.

Scientific evidence suggests that HSMI — the disease scientists have found in farmed salmon — poses a serious threat to wild populations.