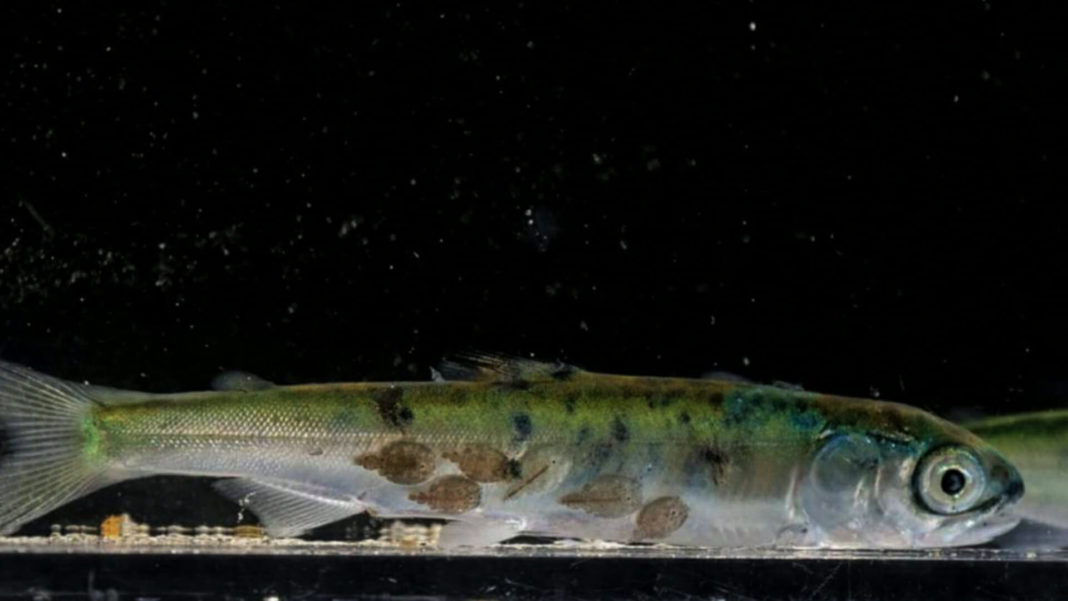 For years, environmental activists and some scientists have loudly voiced concerns for fish farming off B.C.’s coast, warning that the practice of raising salmon in pens located in open waters is spreading disease among marine species in the region.

“Sea lice are normally kept in check with the use of a drug called SLIC,” it reads. “This report sets out the evidence that the parasite has become resistant to this drug; and that regulators and industry knew resistance was developing as early as 2014, but have publicly and repeatedly denied the fact.”

The report was authored by Karen Wristen, executive director of Living Oceans Society, and Alexandra Morton, a marine biologist with Raincoast Research Society.

“The spring of 2018 saw parasitic sea lice on both farmed and wild juvenile salmon in Clayoquot Sound reach levels never before seen in the Province of B.C.,” it continues. “Forty to ninety-six percent of the wild fish sampled were infested, many at levels that would ensure death.”