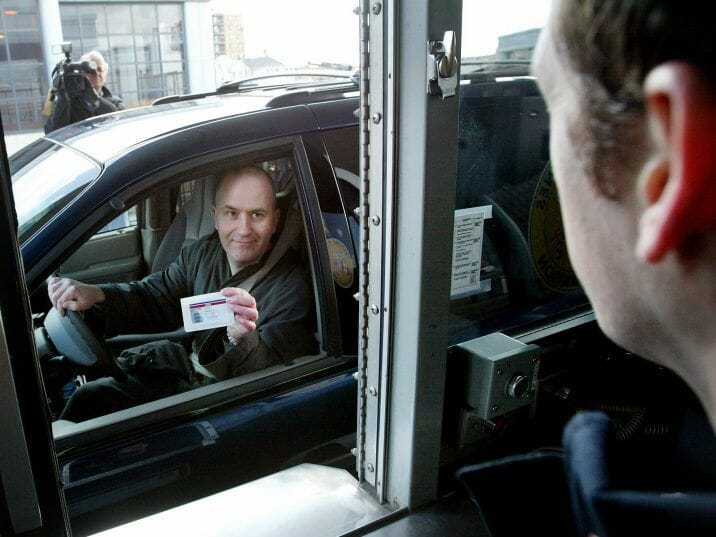 “The people are dumbfounded. When I tell them there’s really not a lot I can do, they’re shocked.”

A new policy in place at entry points into the U.S. borders on the absurd.

The guidance, reportedly provided to border supervisors for U.S. Customs and Border Protection (CBP), lists legal cannabis use by Canadians as a disqualifying factor in obtaining a Nexus pass, which allows frequent travellers to be pre-screened and cross over more quickly.

The directive was not intended to be widely circulated, but emerged during a lawsuit by a Seattle legal firm seeking more information on the legal basis for treating Canadians working in the industry as “drug traffickers,” according to Global News.

“If an alien admits to the use of marijuana (post-legalization) he or she is technically admissible to the U.S., but would not be eligible for a Trusted Traveller Program,” the instructions noted.

Lower-level officers at the border were reportedly given different guidance that uses softer language that only implies passes “may” or “could” be lost, and does not make clear if agents are asking about pre- or post-legalization drug use in their questioning.

Curate RegWatch
Teenagers are more likely to get hooked on marijuana, stimulants and other recreational drugs than college-aged or older adults. Adolescents and teenagers...