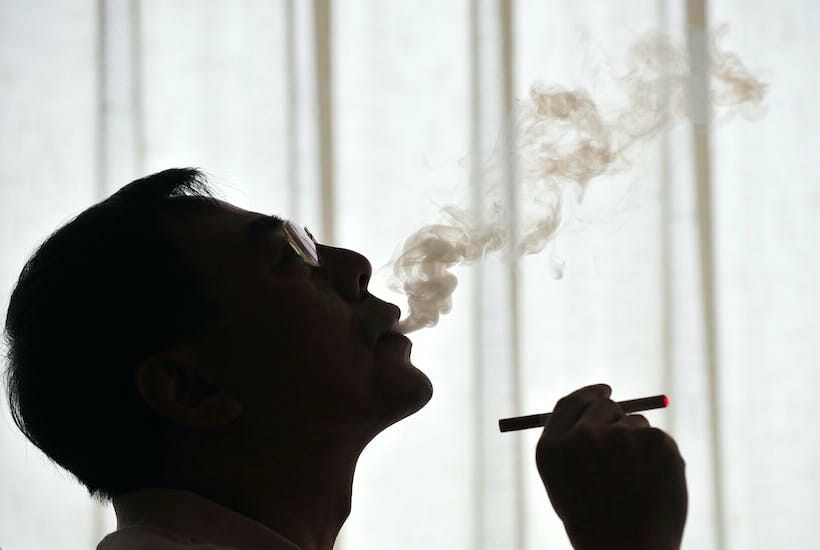 There was a deafening roar last week caused by Australia’s tobacco control experts congratulating themselves on the latest national smoking results.

You could be forgiven for believing that Australia is a world leader in reducing smoking rates and that vaping is a major threat to public health. However, the figures released in the 2019 National Drug Strategy Household Survey tell a very different story.

Since 2013 adult smoking rates in Australia have fallen by a glacial 0.3% per year, less than half the rate of many other western countries. During the same period, adult smoking rates have declined by 1% per year in the US (2013-2018) and by 0.8% per year in England (2013-2019). The evidence suggests that the high uptake of vaping nicotine is a major contributor to this rapid decline.

Australia’s smoking failure also conceals a disturbing underbelly of social injustice. People in the lowest socio-economic quintile are two and a half times more likely to smoke than those in the highest quintile (21.2% vs 8.2%) and this gap is increasing. Disadvantaged people also smoke twice as many cigarettes daily.

Disturbingly high smoking rates persist in Indigenous people, those living with mental illness, the homeless, people who use drugs and those living in remote areas.

The survey found that smokers in their 20s and 30s are quitting, but smoking rates in the over–40s remained unchanged since 2016. Two in three smokers in this age range will die from a smoking-related disease. Most have tried repeatedly to quit unsuccessfully and may benefit from new and effective strategies, such as vaping.

Curate RegWatch
The Lake County State's Attorney's Office in Illinois filed a lawsuit Tuesday against Juul Labs that accuses the e-cigarette giant of...

FDA | Trump Administration Combating Epidemic of Youth E-Cigarette Use with...