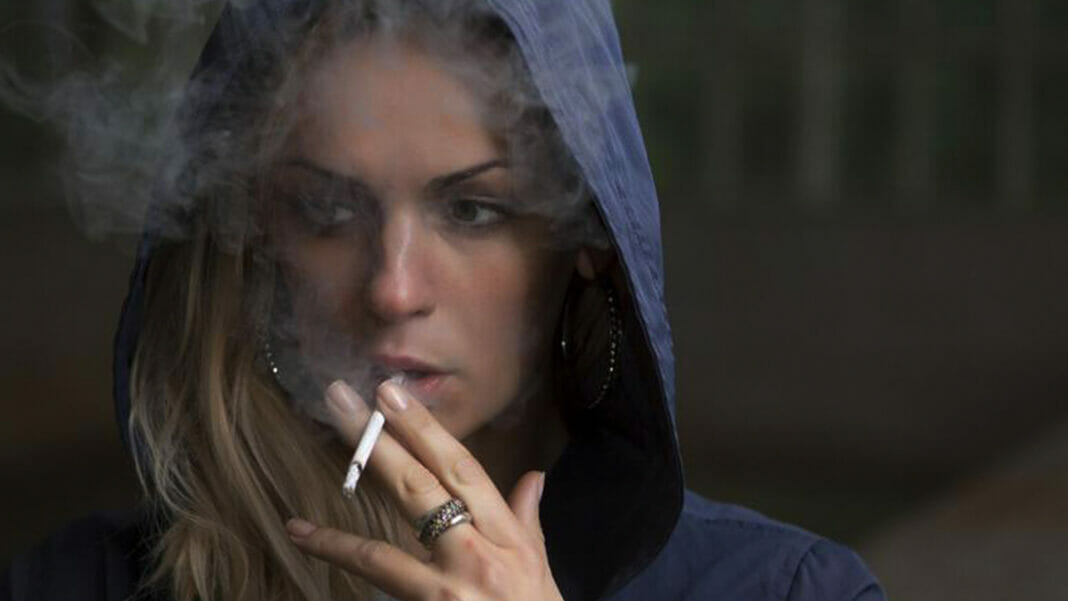 Some cities and states are banning flavored tobacco products — like those commonly found in e-cigarettes. A new study from the Yale School of Public Health finds that could have an unwanted effect — it could push kids toward traditional cigarettes.

Abigail Friedman is with the Yale School of Public Health. She said many public health experts have urged lawmakers to ban things like flavor cartridges — that make e-cigarettes taste like menthol or peach.

“And of course, these bans are mostly being passed out of an interest in the appeal of flavors to kids. So what we really care about is, when you ban flavored tobacco products, what happens to tobacco use among kids?” Friedman said.

Friedman looked at what happened when San Francisco banned all flavored tobacco products. She found that before the ban, kids in San Francisco smoked about as much as kids in other places. After the ban, a San Francisco kid was about twice as likely to smoke.

“I would say it’s very compelling evidence that the ban led to an increase in smoking,” Friedman said.

Curate RegWatch
The World Health Organization’s fourth WHO global tobacco trends report, which was released today, shows that there are 1.3 billion tobacco users...