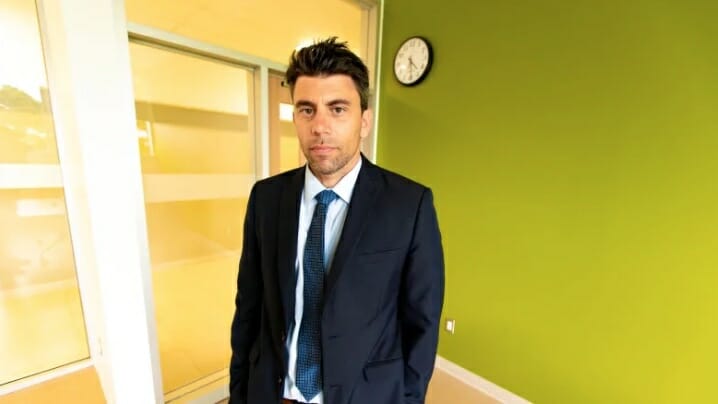 As he tallied his latest data on vaping rates among Canadian teens, University of Waterloo Prof. David Hammond tried to find reasons not to believe his own research.

That’s because the results were troubling.

According to his numbers, Canadian teenage vaping rates have increased substantially, similar to the dramatic increase in the U.S. where rates shot up by 80 per cent in one year, a trend the FDA called  “epidemic.”

We all want these findings not to be true.
— David Hammond, University of Waterloo

“We have been trying to find ways why this data isn’t robust. We have not been able to find any reason,” said Hammond, a public health professor.

“All signs are very worrisome.”

And even more disturbing —  cigarette smoking in teenagers appeared to be rising for the first time in 30 years.

“There are also troubling findings on smoking rates and signs that progress in reducing youth smoking may have stalled,” he said, adding that there’s a need for more research to confirm his results.

WHO Wants To Ban Vaping?