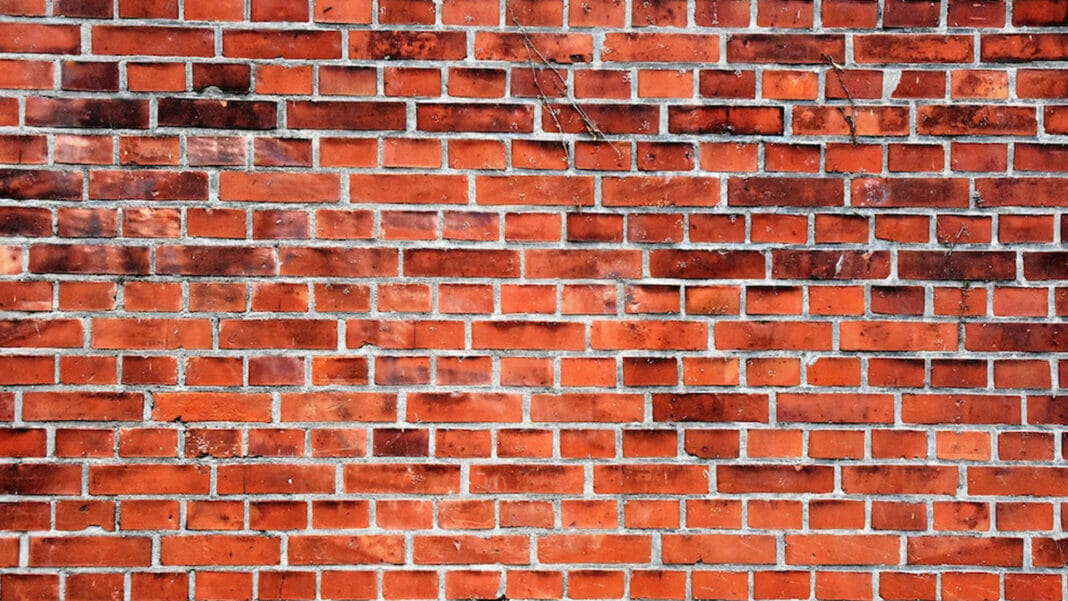 The invention of vaping, a far safer nicotine alternative which looks like smoking, is a threat to their strongly-held views and the traditional approach.

Attitudes to vaping nicotine are shaped less by the scientific evidence and more by this longstanding prohibitionist approach. Other factors such as moral judgements, values and priorities, politics, vested interests and financial factors also play a role. These considerations help to explain why different organizations have diametrically opposed views, despite using the same evidence.

A ban targeting only open-system e-cigarettes is unlikely to prevent a...

Curate RegWatch
Strong evidence suggests that the national outbreak of electronic-cigarette, or vaping, product use–associated lung injury (EVALI) was caused by use of...

Treatment of Tobacco Smoking: A Review