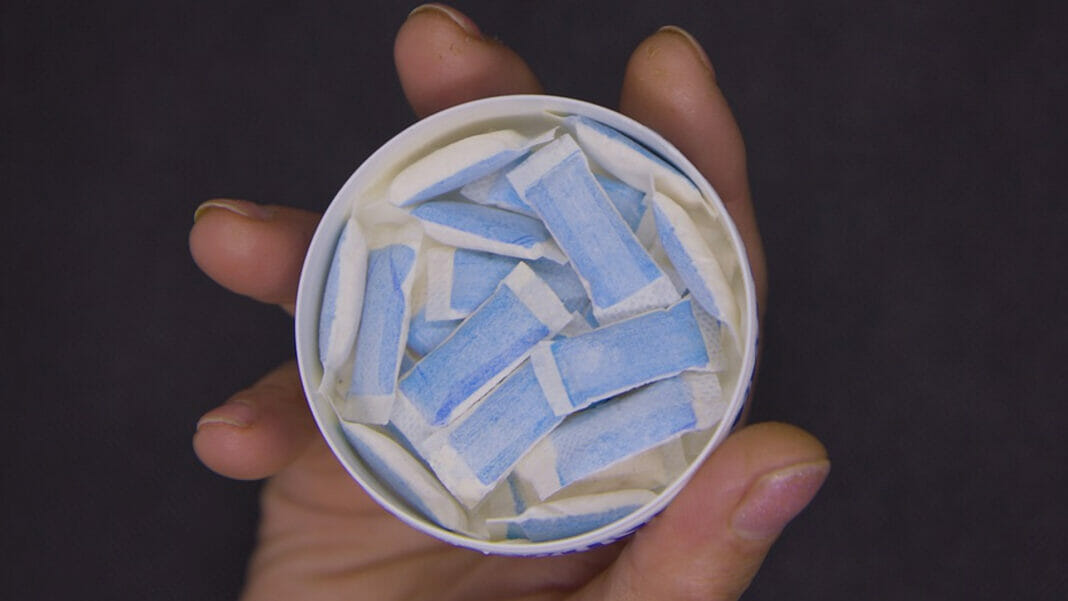 Earlier this month, the Centers for Disease Control and Prevention (CDC) tweeted about the dangers of nicotine pouches, a fairly new reduced-risk nicotine product.

The pouches are small bags of food-grade powder infused with nicotine. They’re placed under the lip, where the nicotine is absorbed into the user’s gum. Even though they have only been on the US market for about two or three years, public health groups seem to be developing a growing distaste for them.

The CDC tweeted—along with a fancy graphic—that the pouches “deliver high levels of nicotine, which is addictive and can harm the developing brain.” The graphic warned that they contained “flavors that are banned in cigarettes and cartridge-based e-cigarettes.” Presumably, the CDC considers itself a science-based organization. Yet there is little scientific merit to the tweet. It links to a highly partial study, authored by CDC employees—which in turn cites studies that make claims of nicotine harms recently described as “speculative” by 15 former presidents of  the prestigious Society for Research on Nicotine and Tobacco (SRNT).

It is undeniable that combustible tobacco as a means of delivering nicotine can be very harmful. But many safer alternatives have been condemned by ideological public health groups for entirely spurious reasons.

Curate RegWatch
It’s unclear what types of companies the probe will target, or whether it will hold black market manufacturers accountable As the nationwide...